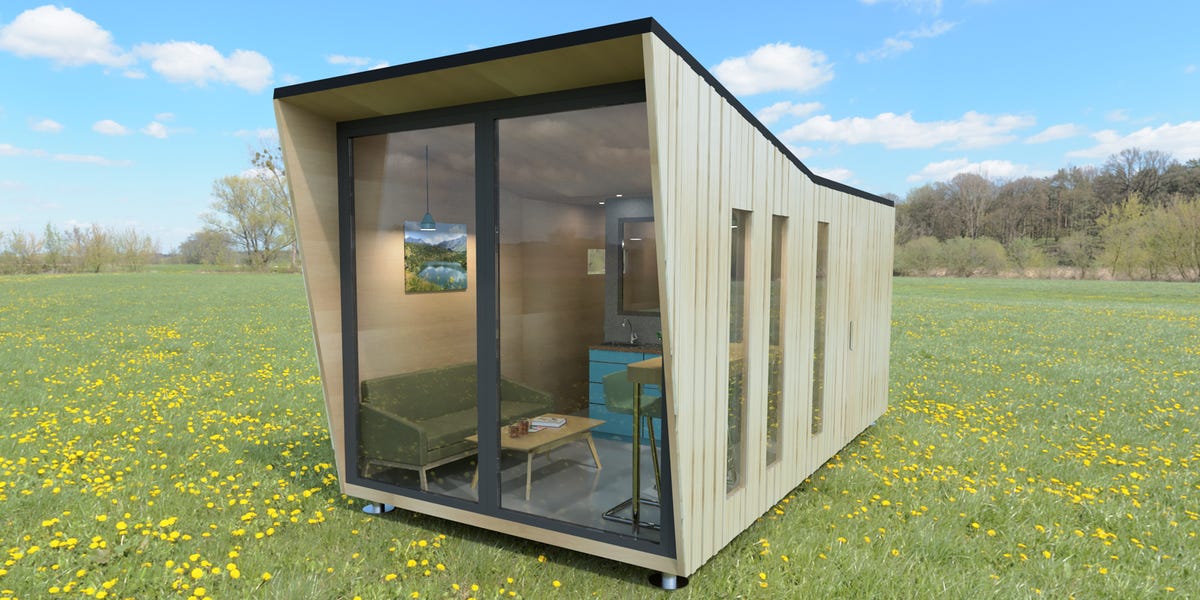 Netherlands-based Haaks — which also made a two-story RV — has created the Wilg, a tiny home with a living room, kitchen, bathroom, and bedroom that can be mobilized with an optional platform on wheels.

The idea for the Haaks company first came when founders Pim Gijsbers and Jules Luijpen decided they wanted to bring innovative ideas to the mobile home market. In 2017, they officially founded the company, which now includes a lineup of two camper homes, first debuted in 2019, and two “Nano House” units, which first entered the market this year.

Haaks’ smaller home layouts serve as the base of its camper RVs, while its larger designs are used in the company’s lineup of semi-permanent “Nano Houses”, including the Wilg build.

Keep scrolling to see the Wilg tiny home, which also has four seasons-approved heated floors, an insulated interior, and wooden exterior walls that have been sustainability altered for increased longevity, according to Haaks: 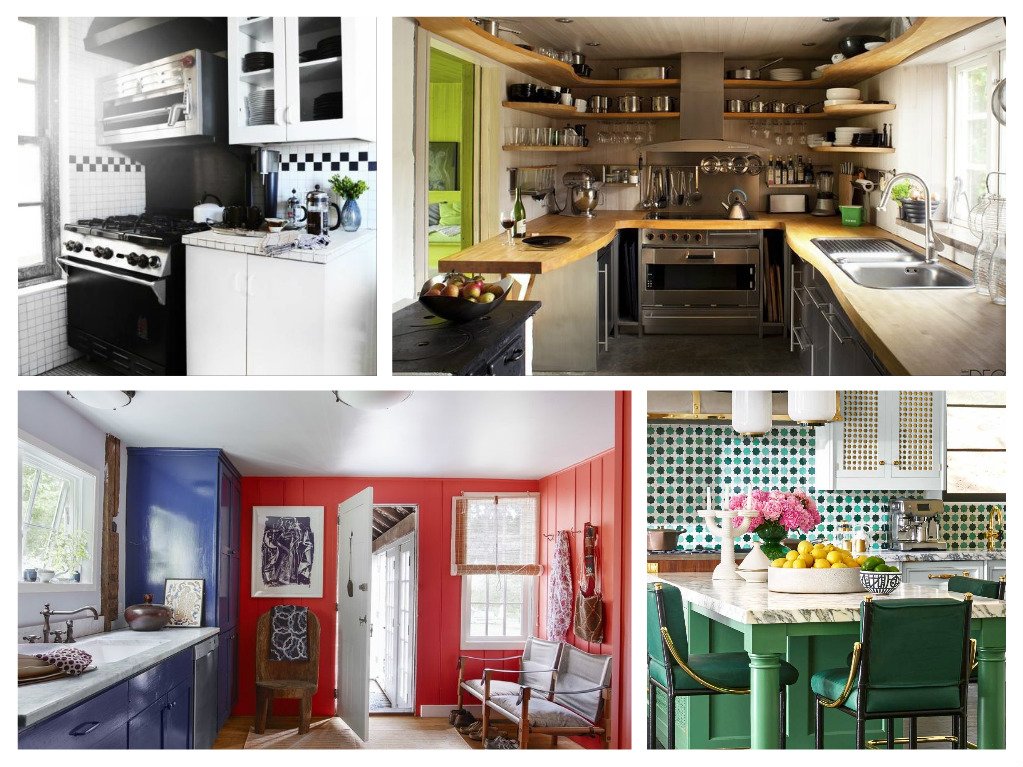