Over the past few years, there has been a lot of talk of home decor and furnishings retailers closing their brick-and-mortar storefronts and moving their businesses online. Like many things in 2020, this changing retail landscape seems to have been sped up by the recent health pandemic, with reduced foot traffic making overhead costs unaffordable for many retail locations.

A recent Statistics Canada report noted that e-commerce sales hit a record of $3.9 billion in May, which was over a 110 per cent increase from May 2019. The report indicated that eight per cent of everything sold in Canada is sold online.

Wu says they had been planning their exit strategy for a while, with more people browsing their store goods online, and often phoning to have products put aside, which they later pick up or have delivered. All the while, Orling & Wu paid high rent on a premium location, with huge overheads, effectively running a costly warehouse.

“The overhead was really choking us, and the foot traffic was lowering dramatically. The rent was going up. Everything was going up, especially insurance,” says Wu.

As a category, luxury bedding has been popular since 2015, says Wu, and she says she and her husband had always planned to launch their own collection. They both feel grateful Somn has taken off the way it has, she says.

“Sales just started coming in, and now the numbers are doubling,” she says.


Wu says she believes that, unfortunately, many retail businesses will not survive this health pandemic, especially mom and pop brands that don’t have deep financial reserves.

There are some things she misses about having a physical storefront location. And there have been challenges they’ve had to overcome in switching to a digital model, says Wu.

“I’m a very hands-on person, and it’s hard being able to translate that service to an online platform. It’s a very different operation altogether,” she says.

Selling luxury products can be tough online, adds Wu, because it’s hard to accurately describe how something looks and feels, without people being able to see it and feel it.

These are not easy times, and Wu appreciates that they’ve had such a loyal customer base and that people are still investing in luxury products. She says that working hard and staying humble are key to survival, along with carefully measuring what is working and what isn’t, as a retail business.

“A lot of people work really really hard but are not getting ahead because they’re not really measuring what really works for their business. Learn from wherever you can, ask a lot of questions and never be afraid to ask for help. Reach out, even if people say no, at least you’ve tried,” she says.

When asked what’s next for her and and her husband, Wu says:

“Somn will be launching a line of organic cotton and Oeko-Tex certified bamboo bath towels this fall. They are being produced by a wind turbine powered factory in Japan.” 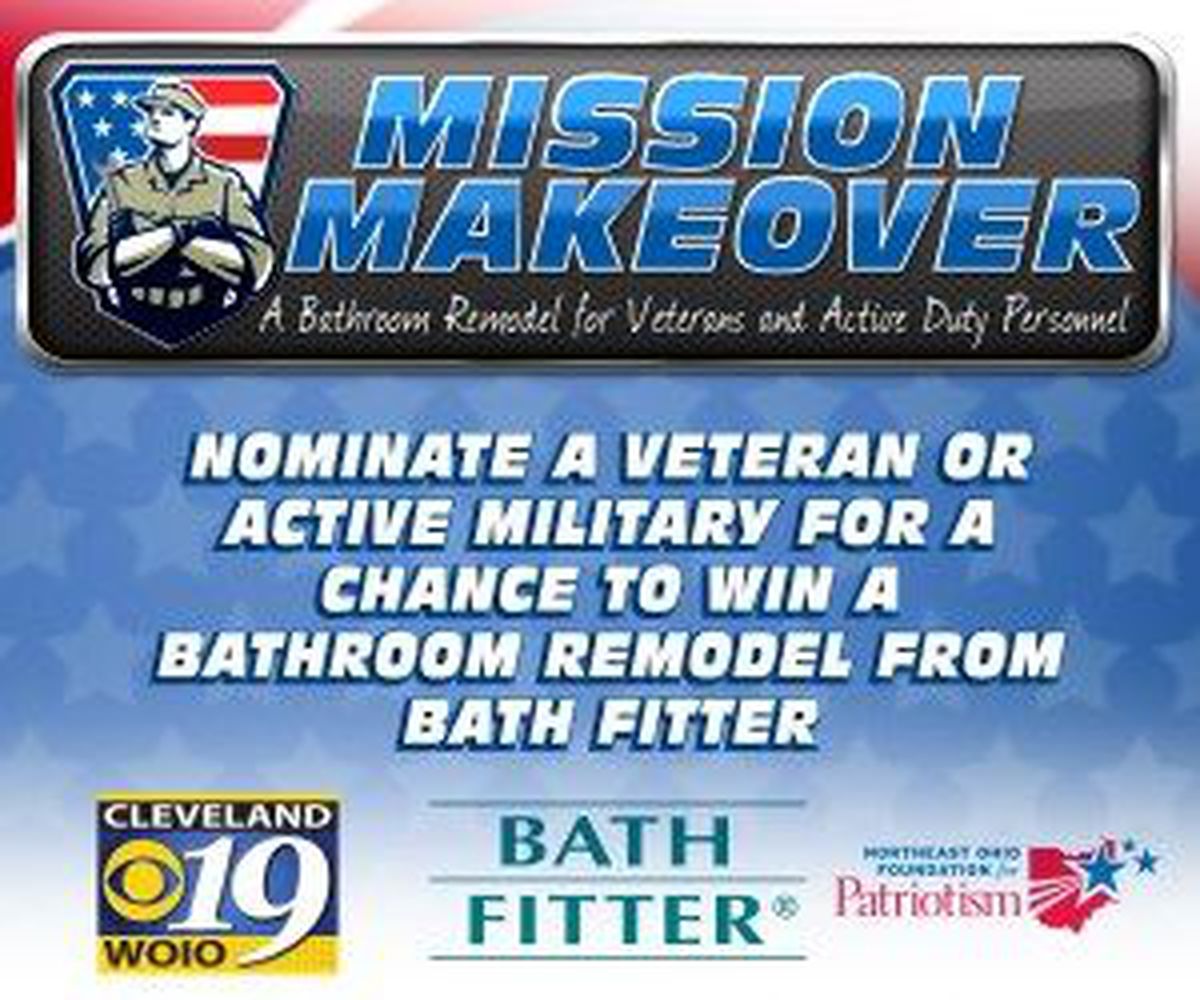