Public debate around transgender individuals and bathroom use hit a fever pitch in April 2016, largely due to the controversial passage of HB 2 (otherwise known as the “bathroom bill“) in North Carolina.  On 19 April 2016, Target released a statement confirming a new policy about transgender customers and bathrooms:

Continuing to Stand for Inclusivity

Recent debate around proposed laws in several states has reignited a national conversation around inclusivity. So earlier this week, we reiterated with our team members where Target stands and how our beliefs are brought to life in how we serve our guests.

Inclusivity is a core belief at Target. It’s something we celebrate. We stand for equality and equity, and strive to make our guests and team members feel accepted, respected and welcomed in our stores and workplaces every day.

We believe that everyone—every team member, every guest, and every community—deserves to be protected from discrimination, and treated equally. Consistent with this belief, Target supports the federal Equality Act, which provides protections to LGBT individuals, and opposes action that enables discrimination.

In our stores, we demonstrate our commitment to an inclusive experience in many ways. Most relevant for the conversations currently underway, we welcome transgender team members and guests to use the restroom or fitting room facility that corresponds with their gender identity.

Bathroom controversies weren’t new in April 2016, but HB2, which was by far the highest profile legislation of that nature, provoked a huge response across the country.  Target was not the first large and well-known entity to clarify its policy about transgender bathroom use, and the brand responded to some feedback on Twitter:

@Kusau Everyone is welcome at Target. ❤️

Not all of the public’s response was positive. Target’s Facebook page was flooded with critical responses similar to the  (heavily satirized) comments that appeared when the chain announced gender-neutral toy aisles:

Some misinformation also circulated about the development. The web site The Political Insider reported that the retailer released the statement under pressure from the President and LGBT groups:

Target just caved to pressure from the Obama administration and liberal activists. They have announced that any “transgendered” person can use the bathroom in their stores, according to the gender they associate with.

Now in Target stores, men are allowed to use the restroom next to your daughter. Once called perverted, this is now a “civil right.”

No information we could find substantiated the claim that Target was pressured to institute the chain-wide policy, and no retailers of a similar size and scope have reported any organized push to enact similar policies. While HB2 is an enforceable law, Target’s bathroom policy is simply a brand’s policy decision based on its own ethics and belief structure.

It is true that Target announced on 19 April 2016 that transgender shoppers and staffers were welcome to use the bathroom that best matched their gender identities. However, neither President Obama nor any groups appeared to have forced the retailer’s hand in issuing the policy, and no “transgender bathrooms” were included in the details of the announcement. 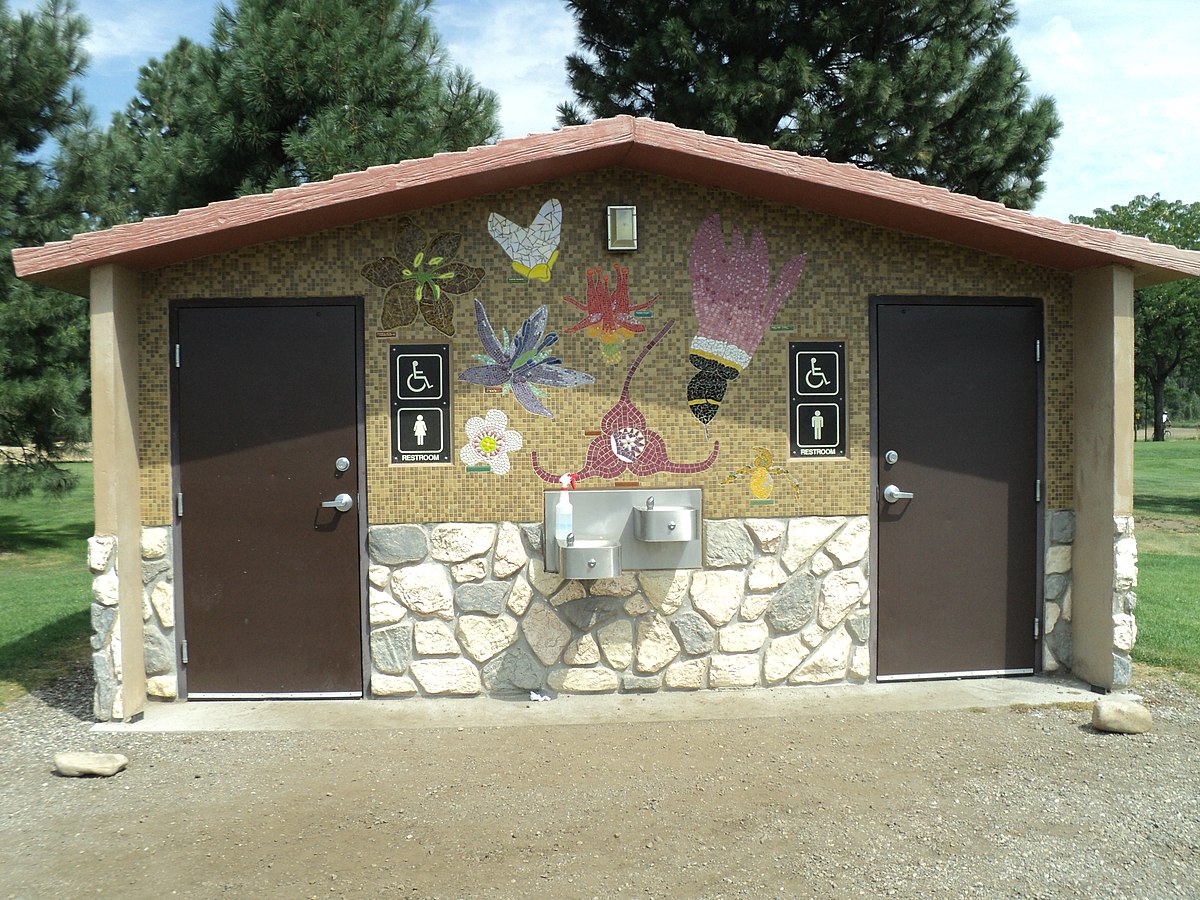