Gee, the only full fledge official spin off from the big hit show Home
Improvement and it was a bust! Home Improvement was of course the hit sitcom based on the standup
routine of its star Tim Allen. On the show he played Tim Taylor, family man and personification of
all things non-thinkingly masculine. He was a fixit madman. His job was hosting a local fixit show
along the lines of Bob Villa’s show This Old House. Tim’s show was called Tool Time.

Well in one episode, in the Tool Time audience were a couple of “buddies”
by the names of Dave Carlisle and John Butler. This was ABC chance to introduce the two characters
to an audience before they started appearing in their own show which was to be titled Buddies. Dave was a black guy and was played
by comedian Dave Chappelle. John was a white guy and he was played by comedian Jim Breuer. The
idea was that they had been best friends since they were kids.

But after their “debut” on Home Improvement, there were problems with their own show, as
evidenced by the fact that almost a full year passed between the Home Improvement episode and the
premiere of Buddies. They kept reworking the show and Jim Breuer was replaced by Christopher Gartin
as John. Nice. The whole point of the crossover was to build momentum for the show and to get
people hooked on the buddies’ relationship. Then they totally defeated the purpose of it by waiting a
year to put the new show on the air AND they replaced half of the comedy team.

Buddies actually ended up flopping pretty quickly and becoming nothing more
than a TV footnote. The actual show was about the buddies living in Chicago (Home Improvement was
set in Michigan) and running a video production business. After so much elaborate/disasterous tinkering
that Tim Taylor himself would be proud, in the end the show came and went in a month’s time. 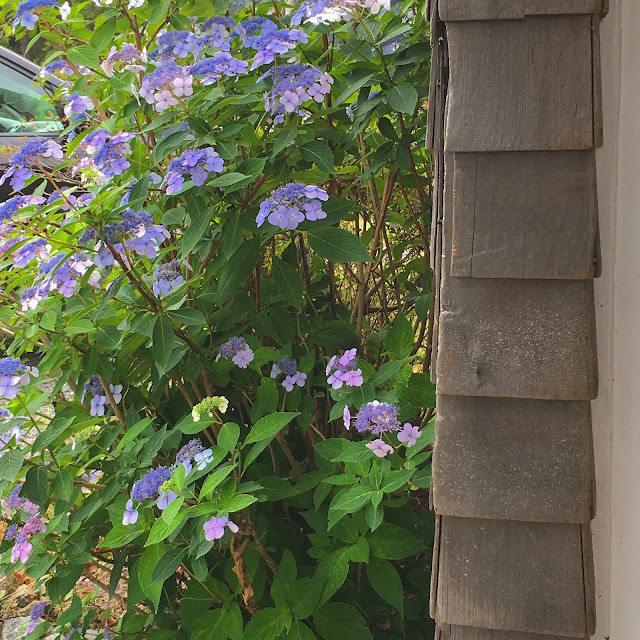 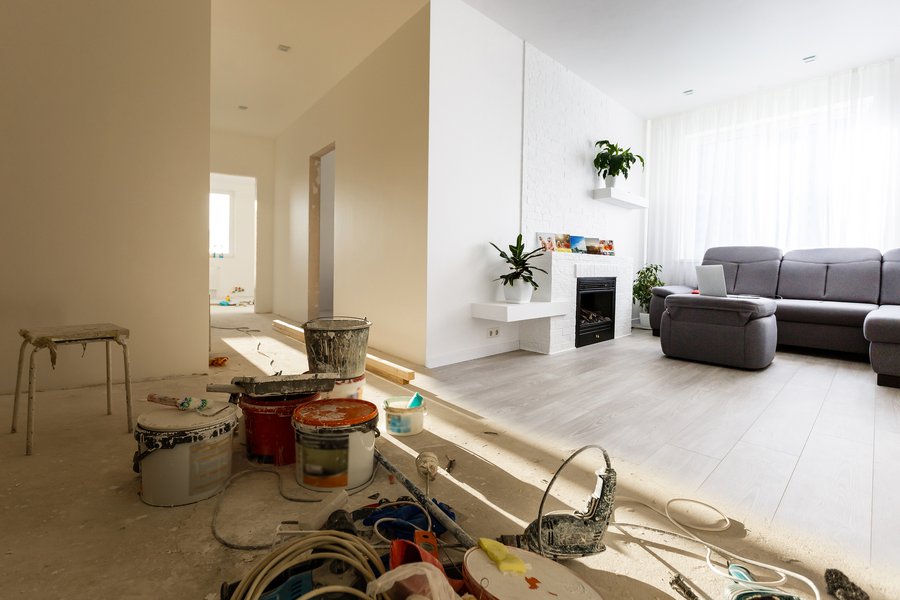