There’s a temperature check at the door, involving a fancy device that requires looking into a mirror. (Don’t worry, your image isn’t recorded.) Tables are set with hand sanitizer, and utensils aren’t doled out until you’re seated, and then in thick cloth bundles secured with twine and a verse from Jalaluddin Rumi, the 13th-century Persian poet and mystic. “When you lose all sense of self,” read my tag, “the bonds of a thousand chains will vanish.” When Georgia initially lifted restrictions on dining in April, Mesghali was among the 120 Georgia restaurateurs who pledged not to open right away.

Curious thing: More tables are occupied than you might expect, especially for early in the week and in Phase 2 in the District. As is made clear when you scan the dining room, however, most of the figures aren’t breathing. Mannequins — as trendy as drive-ins and pool rentals during the pandemic — give new meaning to the phrase plastic people. “Men” dressed in black shirts and conical hats and “women” draped in colorful silks take up half the space, blending in enough with beating hearts that you eventually forget how few occupants are paying customers.

But first, the expected jokes. “If one of them moves,” whispers a companion, “you’re on your own.”

Little niceties follow. Your choice of still or sparkling water is free, and eyes light up when warm taftoun (flatbread) and a little garden of herbs and radishes land on the table. “Sabzi,” a server introduces the fillip, which includes feta cheese and walnuts (a combination that also shows up in takeout orders). The server suggests making little sandwiches, or eating the nibbles with your meal. Cocktails are swapped, affording those in the same bubble at home the chance to debate the merits of say, the Sharbat and the Black Rose. The former is made with gin, rose water and citrus. The latter features mezcal, lemon bitters and barberry, the fruit that gives the drink its dusty pink color and sweet-tart finish.

Born in Isfahan, Iran, Mesghali relocated to Los Angeles in 1977, where he left school after the 10th grade to work in restaurant kitchens. In 1995, the chef moved to Atlanta to recover from an addiction to alcohol and drugs, and to return to the craft he dreamed about pursuing since he was a teenager. His Washington restaurant, scheduled to open in March, eventually greeted customers in August. “Okay, this is the way the world is right now,” the chef says. “How can we make it work?”

Success springs from kashk badenjoon. It’s a fabulous mush of fried eggplant that’s bright with mint, sweet with fried onions and stippled with cream of whey. If there were a pantheon of comfort foods from around the world, kashk badenjoon would be a shoo-in. Many of the other appetizers will look familiar to aficionados of Middle Eastern restaurants. But few of them approach the finesse on display at Rumi’s Kitchen. It will be hard to go back to regular stuffed grape leaves now that I’ve devoured the dolmeh here. The filling packs in the expected rice, but also minced braised beef seasoned with turmeric and herbs including cilantro and fenugreek. A sauce of pomegranate molasses, vinegar and sugar is poured over the grape leaves, imparting a heady, sweet-tart tang. Grilled split jumbo shrimp are lovely by themselves but soar with a dip in their pale green sauce of pureed feta cheese, olive oil and charred jalapeño. Seldom is cool so hot.

Of course there’s hummus. Make a little meal out of it by asking for the addition of the rugged housemade lamb sausage, served as zesty chunks on the surface. The charm of the yogurt here: the faint crunch and decided tang of minced pickled shallots from Iran.

My first taste of Rumi’s Kitchen was takeout, and the container that led me to book a table was red with mirza ghasemi. Grilled eggplant pureed with tomato and garlic makes a big impression from not too many ingredients. The smoke therein is pronounced, but not at the expense of the flavor of the vegetables.

As in Iran, Mesghali, 54, takes the basics seriously, rice most of all. Basmati is soaked, washed and cooked until the outside is soft but the center is gently firm. Main courses, mostly kebabs, are accompanied by little tutorials from the servers, who suggest diners sprinkle sumac over their rice and smash the accompanying charred tomato into a pilaf. Some mounds of rice come embellished. The fluffy grains alongside the saffron-tinted Chilean sea bass are fragrant with dill and green with sliced fava beans. Juicy beef sirloin, fanned across flatbread, gets shored up with rice stained with tomato paste and pleasantly sweet with cinnamon. (The beef’s exceptional flavor is spurred by a marinade of yogurt, saffron and Urfa chiles, the last of which lends subtle smokiness.) But even the unadorned rice with the brined chicken kebab, pulsing with saffron and lemon, is pleasing. My one concern is the Damavand of rice on every plate; here’s hoping any unfinished mountain goes home with whoever ordered it, and not in the trash.

I’ve saved one of my best recollections for last. Ghormeh sabzi — mounds of parsley, cilantro and scallions steamed down to a mash and sautéed in oil, then dressed with soft bites of beef and kidney beans — is a world-class stew. The herbaceous bog, seasoned with fenugreek and halved Persian limes, is dark green and wonderful.

In a story for Anthony Bourdain’s “Parts Unknown,” exploring Iran, my friend and colleague Jason Rezaian praised the dish. “Ghormeh sabzi is hard to forget, because it doesn’t taste like anything else: pungently sour and a little bitter, but not so much so that it’s off-putting,” Rezaian wrote. “Thanks to that pesky fenugreek, it has the additional property of staying with whoever eats it, literally coming through their pores.”

Mesghali confirms the sentiment. “You have to take a shower after you make ghormeh sabzi,” the chef says.

No fesenjan yet. Mesghali is waiting for colder weather to serve the Persian glory, a stew of chicken, walnuts and pomegranate paste where sweet, sour and tang play in every bite.

Mannequins aren’t the only thing to catch your eyes in the restaurant. Slender rafters grace the ceiling like spokes on a bicycle, while the sweeping light fixtures call to mind whirling dervishes. Scarred brick walls contrast with seriously comfortable seating, including saffron-colored banquettes. And don’t the plates, stamped with snail designs, make for handsome canvases for the cooking? Out front is a small and elegant patio, neatly bordered with tall planters of southern jasmine and cinnamon girl shrubs.

Rumi’s Kitchen inspires lingering and return visits. The former isn’t encouraged during the pandemic, but the latter is almost compulsory after a taste of what often conveys like poetry.

Correction: An earlier version of this review incorrectly identified the costumes on the mannequins. 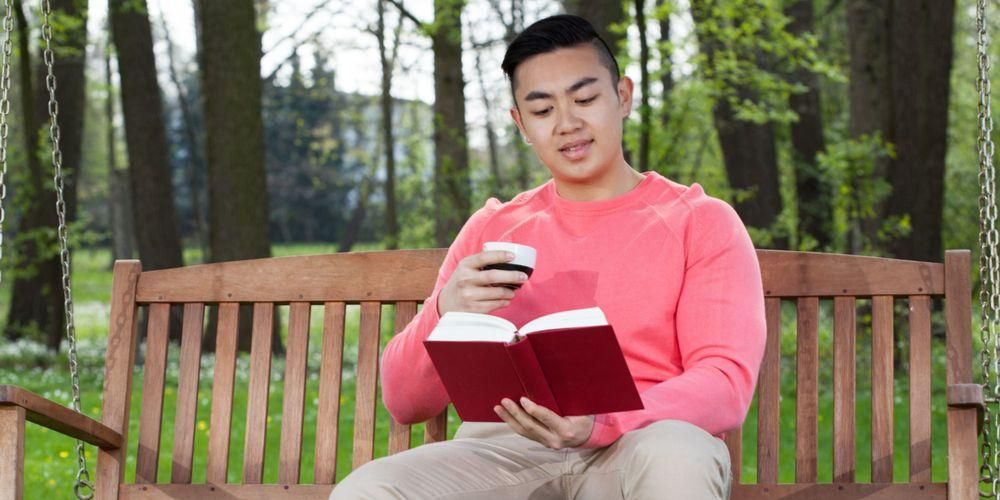