Uniland in 2018 won $1.15 million in incentives from the Amherst Industrial Development Agency by arguing the project qualified as a tourism destination. The developer later bought the property from the town.

Uniland from the beginning set out to design a hotel that could better accommodate sled-hockey players and other athletes with disabilities.

Universal, or inclusive, design is different than accessible design, said Levine of UB’s IDEA Center. Accessibility is a minimum standard and can be an afterthought in the design process.

The standard also usually centers on people with mobility or vision impairment and doesn’t address the needs of people with, for example, cognitive disabilities, colorblindness, chemical sensitivity, she said.

“Accessibility is not good enough and as designers we need to go beyond that,” Levine said.

There are no standard Hampton rooms in the hotel at 1601 Amherst Manor Drive. Seven of the 107 rooms are fully accessible, as required, with features such as a seat in the shower and window shades operated by a push button instead of a pull cord.

But the rest all have at least some universal design features. These include: the thermostat set lower on the wall, the roll-in shower, knee clearance at the sink, floating shelves next to the beds that leave room underneath for a CPAP machine or other item, a different shade of carpeting at doors to the rooms and room number signs that also have a black and white picture and braille writing.

Thu Aug 6 , 2020
Opening a restaurant is hard enough. Try opening four with all different menus. Viljo and Autumn Basso, the masterminds behind Syringa Japanese Cafe & Sushi Bar, the Garnet Cafe, Midtown Bluebird, White Pine at 814, and Monarch Ramen & Noodle have been leaders in the Midtown restaurant scene since 2006. […] 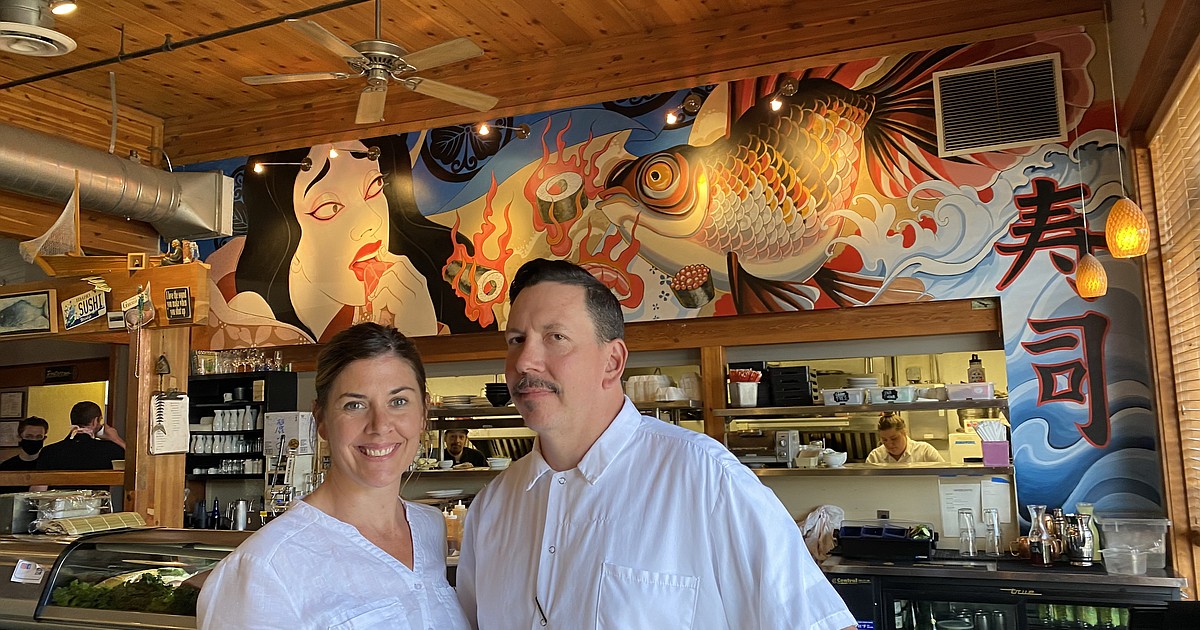