© Provided by HuffPost Canada
Peter MacKay addresses the crowd at a federal Conservative leadership forum during the annual general meeting of the Nova Scotia Progressive Conservative party in Halifax on Feb. 8, 2020.

OTTAWA — Peter MacKay’s Conservative leadership campaign is walking back describing a transgender rights bill as a “bathroom” bill in an email to supporters, a term that one NDP MP says perpetuates a “derogatory stereotype” about the trans community.

MacKay sent a message to supporters Thursday attacking leadership campaign rival Erin O’Toole, widely seen as his top competition in the race. The barb was preceded with a comment calling O’Toole someone who was a “good friend” in the past.

I’m not sure either.. about someone wanting to lead all of us who uses derogatory stereotypes to oppose equal rights for some of us. @PeterMacKay ‘s letter raises doubt he could be counted on to uphold the law prohibiting discrimination & hate crimes against transgender Canadians pic.twitter.com/l4Xt5Inal4

“While I haven’t always agreed with him, like when he voted in favour of the Transgender Rights ‘bathroom’ Bill in 2012, I’ve always respected that his motivations were positive,” MacKay said in the email, which he signed as the co-founder of the Conservative Party of Canada.

O’Toole actually voted in 2013 to support a bill from NDP MP Randall Garrison that sought to amend the Canadian Human Rights Act to include gender identity as a prohibited ground of discrimination. Though Garrison’s bill cleared the House of Commons with the support of 18 Conservative MPs, including current members Michael Chong and Cathy McLeod, it died in the Senate when Parliament rose for the summer and the start of the 2015 election campaign.

MacKay’s campaign said the former Nova Scotia MP’s grasp of transgender rights issues has evolved since it was debated in the House when he was an MP. A spokesperson said MacKay, who left Parliament in 2015, would have supported the Liberal government’s transgender rights legislation — Bill C-16 — that incorporated Garrison’s efforts and became law in 2017.

“Had he been a member of the last Parliament, he would have voted in favour of Bill C-16, alongside many Conservatives, to protect transgender Canadians,” spokesperson Jordan Paquet wrote in an email.

It was used in an email to members late last evening in haste as a point of reference and won’t be used again.Jordan Paquet, MacKay campaign spokesperson

Noting the term “bathroom bill” has been used in news reports in the Canada and U.S., Paquet suggested the campaign email was sent out quickly without proper checks.

“Mr. MacKay has consulted members of the LGBTQ community, including members of his team, and understands the term is narrow and carries a negative connotation. It was used in an email to members late last evening in haste as a point of reference and won’t be used again.”

Garrison told HuffPost Canada he was disappointed to see MacKay use a “derogatory stereotype” to malign members of the transgender community..

“It is disappointing to see someone like Peter MacKay who aspires to lead all Canadians re-state his opposition to equal rights for transgender Canadians,” Garrison told HuffPost Canada in an email Friday.

The term “bathroom bill” is a reference to a widely debunked myth, trumpted among some social conservatives, that sexual predators will exploit transgender rights to gain access to women’s bathrooms.

Garrison is the NDP’s critic for defence, justice, and sexual orientation and gender identity. He said MacKay’s use of this damaging stereotype “raises real concerns” about his grasp of laws that have changed since he left Parliament in 2015 “and whether he could be counted on to uphold the law when it comes to the prohibition on discrimination and hate crimes against transgender Canadians.”

During the course of the Tory leadership race, MacKay, a former Harper-era cabinet minister, has made efforts to position himself as an advocate and supporter of equality rights.

At the start of the contest, candidates’ stances on Pride parades and the inflammatory comments of would-be candidate Richard Décarie gave the public a first impression of what to expect in the race.

MacKay was among the first leadership candidates to criticize Décarie’s opining to CTV News’ Evan Solomon that as a social conservative leader, he thinks governments have a role in encouraging “the traditional values that we have had for the past years.” Décarie, who was later barred from running for the Tory leadership, said at the time that he thought being gay was a “choice” and that “LGBTQ is a Liberal term.”

Being gay is not a choice and nobody should be running for office on a platform to roll back hard-won rights. https://t.co/EtUm7StRoI

“At the end of the day, we are some of the most vulnerable in private spaces such as bathrooms,” the Xtra Magazine contributor said. She said she doesn’t know a single trans woman or trans feminine person who hasn’t been harassed in a bathroom at some point in their lives.

“Those bathrooms are sites of safety concerns where we always have to be wary of where we are, who is in this washroom, how do we present today, and what are we going to do if somebody harasses us in this moment?”

After following the federal election last year, Johnstone said there was a severe dearth of thoughtful 2SLGBTQ policies on offer from all political parties. She’s ready to see politicians evolve their 2SLGBTQ pledges beyond committing to attending Pride parades.

© Provided by HuffPost Canada
Prime Minister Justin Trudeau marches in the parade. Up to a million people came out to celebrate the LGBTQ community in the streets of Toronto on Aug. 5, 2019.

Johnstone would like to see more policy related to funding for community-based 2SLGBTQ organizations, access to transitional health care, and support for surgeries and hormones for trans and gender diverse people. Sex work and poverty are other topics important to the trans community, she said.

According to data from the Ontario HIV Treatment Network, a majority of trans people living in the process have incomes below the poverty line.

Johnstone said what was notable for her in MacKay’s email was the impression that he’s  “juxtaposing the ‘respectable’ members of the LGBTQ community with trans people.”

The apparent political playbook of appealing to social conservatives by marginalizing and maligning members of her community has her worried.

Transgender people want access to the ability to be safe in public, she said. “That’s what the fight for trans rights has always been about.”

With files from Ryan Maloney

Mon May 4 , 2020
The weather has been cold so far for Spring this year. It’s time to warm things up and think about ideas for my table. My inspiration for this Tulip Inspired Tablescape grew from memories of tulips in my mom’s garden each year when I was a child. Every Spring […] 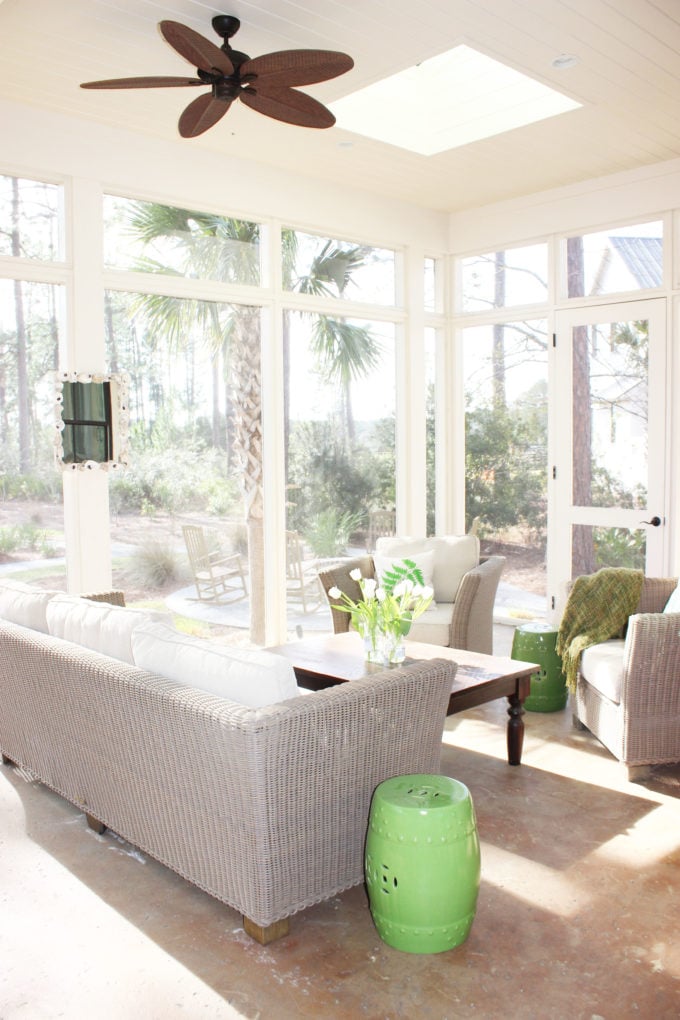