Whitechapel, the Victorian-style gin bar with a lush, League of Extraordinary Gentlemen-looking interior, is busting out of its cushiony, steampunk style. Given the era of outdoor dining brought on by the coronavirus crisis, the spot is opening a far more casual beer garden in a Tenderloin parking lot, with a dinner menu of U.K. style pub fare and weekend brunch with a breakfast poutine and gin fizzes galore.

© Carl Brown
Social distancing won’t be a problem while seated at the Barbican.


The new spot is called the Barbican Cocktail & Beer Garden, Whitechapel bar manager Carl Brown tells Eater SF, a tribute to London’s vast performing arts center of the same name. It’s safe to assume that there won’t be any performing arts at San Francisco’s Barbican (live music and other performances are still forbidden by health order), but there will be a beer menu that includes a nitro stout from North Coast Brewing Co., a cheddar and fontina grilled cheese with apricot chutney, and a gin-heavy cocktail menu with offerings like the lamplighter’s story (hibiscus gin, grapefruit marmalade, serrano, and bitter orange soda).

It’s a switch from Whitechapel’s usual menu, which in pre-coronavirus times was a more formal affair of Anglo-Dutch-Bangladeshi food from chef David Murphy, items like Welsh rarebit with beetroot chutney, steak and oyster pie, and mussels vindaloo. (“It sounds like a hipster parody,” Murphy said when Whitechapel opened in 2015, “but it’s actually rooted in the notion that the Dutch and British are our two most prominent gin countries.”

These days, it’s chef Hirving Chan (a veteran of E&O, Park Tavern, and Absinthe) in Whitechapel/the Barbican’s kitchen, and much of the new, more casual food menus are his, Brown says. The wilder new cocktail ideas are straight from Brown, like a brunch Bloody Mary with a mix he concocts himself, and a Mudslide made with housemade coconut oat milk instead of Bailey’s.

That switch to a looser menu makes sense when you look at the space. Freshly assembled picnic tables are spaced in the lot, spruced up a bit by umbrellas and potted plants. Velvet-covered, tufted banquettes these are not, but what one loses in interior decor is perhaps gained in the wide, airy spaces between tables and the less-expected urban beauty of the Tenderloin.

Brown says they took the Barbican for a test run last weekend, and says that its fast casual model (guests queue up to order from a menu posted to the wall, with wait staff delivering their food and drinks as they’re prepared) “went very well,” though they already had “more guests than expected.” Reservations to score a table are therefore recommended, Brown says, with a limit of six people per party. Children and dogs are welcome, but the latter must remain leashed.

The Barbican Cocktail & Beer Garden opens in the back parking lot of Whitechapel on Thursday, August 6. Hours are 3–7:30 on Thursdays and Fridays, and noon–7:30 on Saturdays and Sunday, with brunch served from noon–3:30. 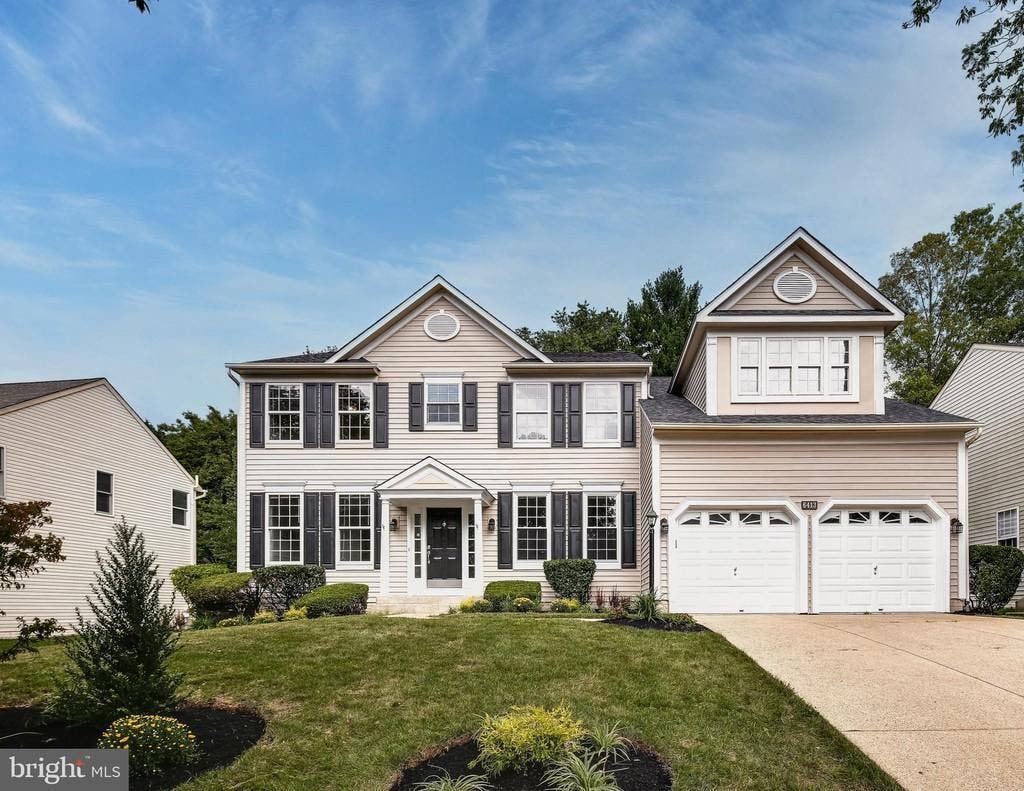