New Zealand kitchen designers have done it again. Four large kitchens and one bathroom by four designers have made the finals of the prestigious SBID International Design Awards in the UK – and you can vote for the one you like best.

The Kiwi finalists – Morgan Cronin, Mal Corboy, Davinia Sutton and Milvia Hannah of German Kitchens – have all won international design awards previously, and are up against 12 other kitchens in the finals. These have been chosen from entries received from 49 countries.

Auckland designer Morgan Cronin has two kitchens in the list, one in a Queenstown house and the other in Parnell, Auckland.

The kitchen in the Auckland house is part of the transformative renovation of a large family home, jointly owned by a surgeon and an architect. “At our initial meeting, the architect set the stage when he showed me plans of his overall design, which included an indicative shape for the proposed kitchen island,” says Cronin. “I liked his concept, so used it as a starting point for my design.

READ MORE:
* Bring it home: Queen of the kitchen Davinia Sutton
* Kiwi designers’ big wins include one for ‘biggest stone kitchen’
* Best kitchen in New Zealand is by an NKBA designer in Cromwell

Corian was chosen for the complex, curved island. To visually simplify the design, and to allow the curves to be the standout feature, the cabinetry is both angular and curved to match the island. Where possible, white appliances were specified (ovens and induction top), and the remainder were integrated to create a seamless look.

Cronin’s second kitchen is the heart of a new holiday home in Queenstown. The owners wanted an island large enough to accommodate seating for up to five people, and a separate drinks preparation and storage area.

“The available space for the kitchen is deceivingly small,” says Cronin. “My goal was to design a kitchen that would appear larger and grander than its footprint would allow.”

To achieve the required seating at the island, a cantilevered, L-shaped element was seamlessly integrated into the marble benchtop – raised slightly above the rest of the benchtop to demarcate the seating area.

For continuity, the same marble was used in the cooking zone, and for the splashback, above which sits a custom, acid-etched, glass extractor box. Two columns of black-stained oak cabinetry containing the pantry and integrated fridge-freezers flank this area. A custom built-in sideboard contains the drinks station, plus storage.

“The overall palette is dark and moody, and we worked closely with the interior designer from the outset, so these hues could be complemented in the rest of the living space,” Cronin says.

Mal Corboy’s kitchen is in a new home in a prominent gated community in Central Otago. It’s the second project completed by the designer for the client, who wanted a “world-class” kitchen suitable for corporate entertaining and day-to-day living.

“Four years from design to completion, everything was made from the ground up,” says Corboy. “Electric doors open up to a large back end, where a complete scullery can be found.”

Corboy says the owners have told him visitors have been “blown away” with the final result, not having seen anything like it. “After several successful corporate events, the kitchen functions as requested.”

German Kitchen‘s project “Cashmere” by Milvia Hannah was shortlisted by the international jury for both its technical content and aesthetic creativity.

The kitchen, designed for a new house in Christchurch, needed to complement the interiors.

The centrepiece is the German-manufactured marble island complete with solid marble drawer fronts, solid marble handles and kickboards, as well as matching marble benchtops and a hand-made marble sink. Hannah says the focus on organic materials allowed this to be viewed in harmony with its surroundings, while retaining the ergonomics and aesthetics of the overall scheme.

Hand-picked natural marble was selected with the client, and manufactured in Germany by Eggersmann Küchen. An asymmetrical back wall of cabinetry finished in rough-sawn timber is another organic element that adds texture and visual drama to the space.

Sutton says the clients wanted a bold design that would sit centre stage in their master wing; it would embrace a “wow” factor and pay homage to their Indian culture and background, within an elegant, modern context.

“As the ensuite was to integrate seamlessly into the architecture and the overall feel of the master wing – a private zone in which to linger and restore – it was imperative that the design was clean lined, and that attractive bathroom fittings and fixtures were used. It needed to incorporate a sophisticated reference to a culture that reflects boldness and colour.”

The SBID judges’ decisions are finalised by the final, third stage of judging, where the public are invited to vote for their favourite projects at www.sbidawards.com. Accounting for an influential 30 per cent of the results, the public and ultimate end-users of design have the final say in which projects and products have what it takes to take home a prestigious SBID Award.

Previous years have seen an astounding 225,000 unique voters. This year, voting will close on Wednesday September 30.

Mon Sep 21 , 2020
Every household needs their staple products – a cozy couch, a chic coffee table, and a floor lamp that ties up the whole place together! Stylish lighting solutions are part decor, part utility and an absolute necessity to bring your home to life. The lighting solutions here today range from […] 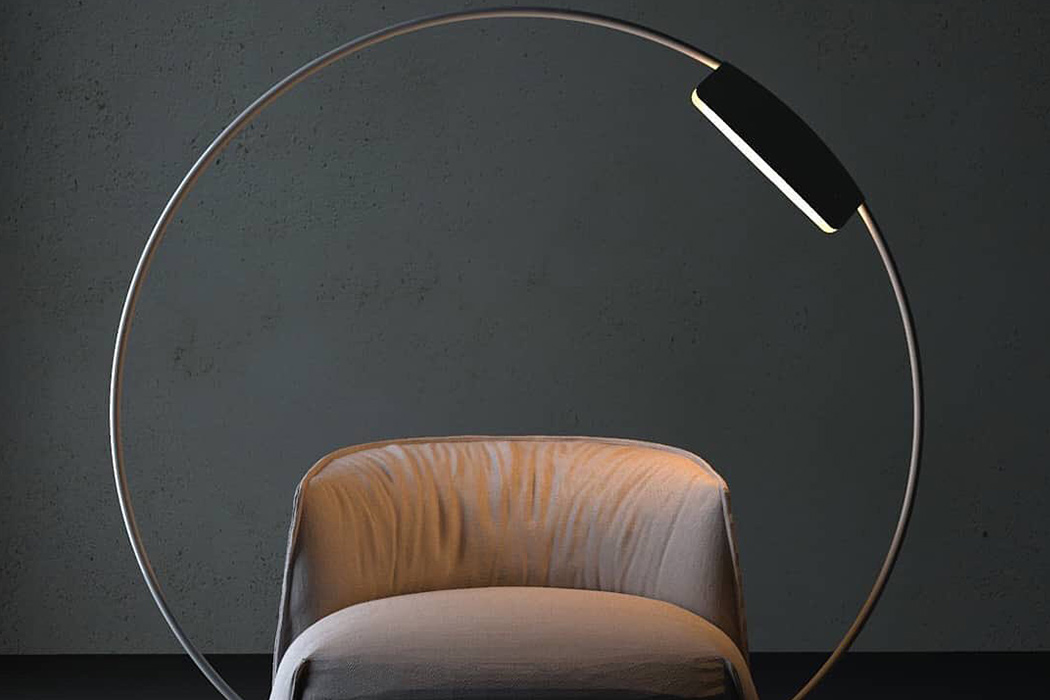