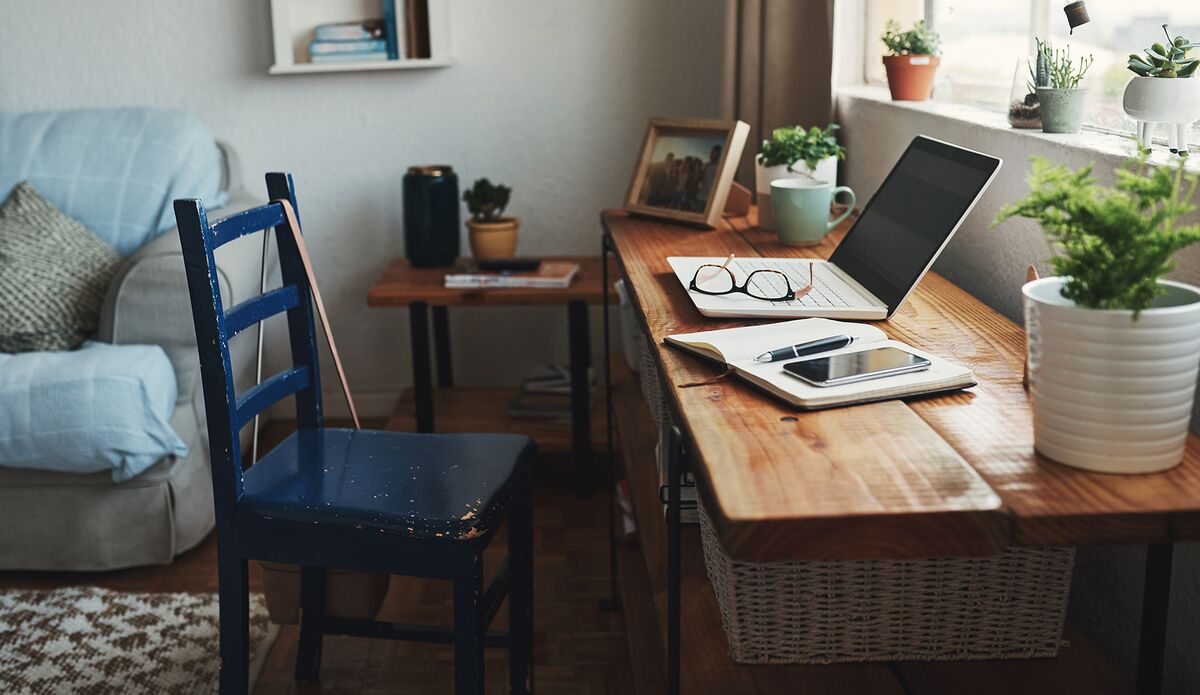 With many of the largest European lenders reporting second-quarter results this month, how their workforces adapted to life in a pandemic became a regular topic of conference calls.

“Around 50,000 of 65,000 are working from kitchens, studies and living rooms across the U.K.,” Antonio Horta-Osorio, chief executive officer of Lloyds Banking Group Plc, said Thursday.

It’s a similar picture elsewhere. Credit Suisse Group AG CEO Thomas Gottstein noted that about 80% of his staff worldwide are away from the office. Standard Chartered Plc’s Bill Winters said his U.S. and U.K. offices were at less than 10% capacity. About three-quarters of Barclays Plc staff currently work from home while UBS Group AG had 80% of its worldwide staff at home during the height of the pandemic.

About 335,000 staff at six of Europe’s biggest banks are estimated to have been working from home over the past few months, according to calculations by Bloomberg.

That’s already started in some regions. Winters said in China almost all staff were back in the office. The executive said he had returned for the first time to Standard Chartered’s London headquarters in the last month and planned to get back to the office in a “couple of weeks” starting with a trip out to some of the bank’s Asian operations, such as Singapore and South Korea.

But it’s not one-way. Gottstein said attendance in Hong Kong rose to 65% before dropping back below 20% as cases of the virus rose. And there’s unlikely to be any sweeping return to the workplace.

An internal Lloyds survey suggested most of the workforce would want to return to the office only to some extent and Horta-Osorio said on a conference call that the lender is becoming less reliant on office space. He noted most employees would continue to work from home until at least the end of September.

Read more: What We Learned From the Work-From-Home Experiment: QuickTake

— With assistance by Nicholas Comfort, Marion Halftermeyer, and Steven Arons

Before it’s here, it’s on the Bloomberg Terminal.