Jenn O’Brien’s clients, a young professional couple with a 4-year-old daughter and two dogs, adored their late 1960s saltbox home in Boxford. However, their bedroom, which is located in a later addition, lacked character. O’Brien removed the carpet to reveal wide pumpkin pine floorboards and painted the walls Benjamin Moore Super White, creating a shell that’s both bright and warm. Taking cues from the property’s farm-like setting, she developed a subdued palette punctuated with black for contrast to achieve the dreamy feel they desired while keeping the space grounded. “It’s now the serene getaway they asked for, and it showcases their personality,” she says.

© Jared Kuzia
A bucolic setting inspires the makeover of a master bedroom in a Boxford home.


1. A printed rug by Loloi pulls the room together. “It has all the tones we used—pinks, sea greens, blues, black—and then some,” O’Brien says.

2. A professional installer hung the linen/cotton blend drapes to ensure the bottom edge would fall to the floor in a clean line. “It’s an old house, so nothing is level or square,” O’Brien says. As for the polished nickel rod and rings, the designer likens them to jewelry for the top of the room.

3. O’Brien swapped out a bulky dresser in favor of black-rubbed mahogany chests by Noir on either side of the bed. The ridged profile infuses young energy into the room while keeping it grown-up.

4. O’Brien painted complementary abstracts to anchor each side of the bed and add modern appeal. Tall ceramic lamps inspired by Japanese pottery are another layer of interest that doesn’t detract from the artwork. “They work together but have their own identity,” she says.

5. The canopy bed from Crate & Barrel, centered on the window for symmetry, is an architectural-like element that fills the room without infringing upon floor space. “It’s open and airy but has a stately feel,” O’Brien says.

6. Blue throw pillows introduce a pop of color atop the jacquard-woven chambray bedding that O’Brien chose for its movement and depth. The fringed lumbar pillow offers another shape, more texture, and a hint of playfulness. 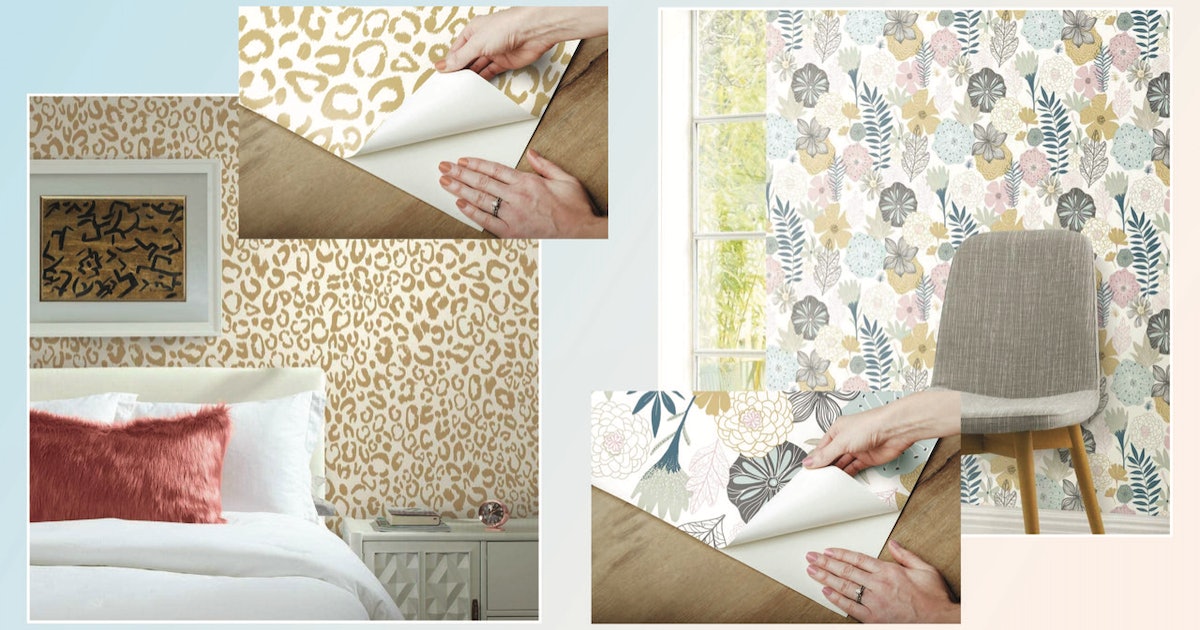