Ms. Merhi is not widely known in the interior design world, with no profiles in magazines like Architectural Digest or Better Homes & Gardens. Yet her Instagram following dwarfs those of better-known designers with large social media platforms like Justina Blakeney’s Jungalow, with 1.3 million followers or Bobby Berk of “Queer Eye,” with 2.6 million followers.

She doesn’t see herself as overlooked by the design community, but instead as someone who operates outside if it. “It doesn’t tap into the everyday person’s home, the millions and millions of people out there who don’t have a multimillion-dollar home and a multimillion-dollar budget and want that look,” she said. Those homeowners “are more in need of me and what I can do and what I can offer.”

Ms. Merhi, 36, credits a childhood spent in Kinshasa in the Democratic Republic of Congo for her sense of style. Her parents, both Lebanese, moved frequently because of political upheaval, and when they’d resettle in a new house, her mother would hire local craftsmen to build the furniture that she designed for their home. “I learned at a young age how to achieve a look by doing it yourself, because there’s no Home Goods there, there’s no Wayfair,” she said.

Ms. Merhi moved to the United States in 2001 to study political science. In 2012, when she and her husband, William Merhi, a cardiologist, began remodeling their 5,000-square-foot home, she turned to Instagram for inspiration, but couldn’t find the look she wanted. No one had the right bling.

“It was all very modern or very traditional,” she said. “At the time, anybody who would think of glam would think, ‘Ooh, not for me, I’ve got kids, I’ve got pets. It’s just not something I can achieve.’ ”

Mel's Kitchen Cafe | Delicious + easy recipes from my kitchen to yours! 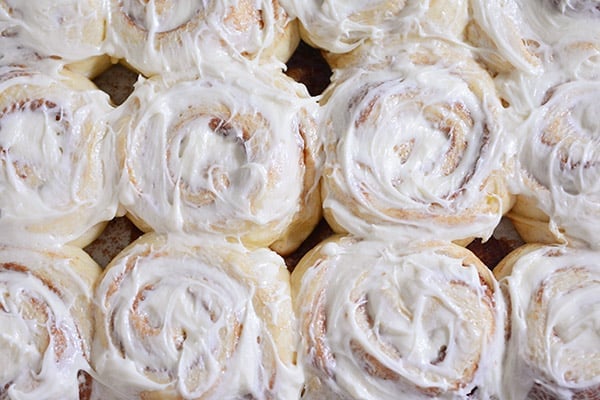