Smith, who played the youngest of Tim Allen’s kids on the ’90s sitcom, was arrested Feb. 1 and was later charged with driving under the influence and possession of hashish. Last week, Smith pleaded guilty in California to drug possession and no contest to a “wet reckless” charge (which replaces a DUI in a plea-bargained settlement), according to On The Red Carpet. His sentence included a six-month drug-diversion program, three years probation and a fine.

The actor, 27, has stayed off screen since “Home Improvement” ended in 1999, but he has had his share of real-life drama. He sued his parents in 2001 over the money he made on the sitcom, alleging that they were using his trust fund.

Smith married Heidi Van Pelt, 32, in 2001 and the pair opened a vegan restaurant called PlayFood in California. They had a son, Nolan Eric Smith, before divorcing in 2007.

Click through to see what the rest of the “Home Improvement” cast has been up to since the show went off the air.

quicklist: 1
title: Tim Allen
text: Children might know him as the voice of Buzz Lightyear in “Toy Story,” but many adults remember Tim Allen as Tim Taylor of “Home Improvement,” the host of “Tool Time.” Allen, 59, was nominated for a Golden Globe five times for his role in the ’90s hit and took home the trophy in 1995.

Since the series ended, Allen has had the busiest career of all his co-stars. He stars as Mike Baxter in ABC’s man-of-the-house comedy, “Last Man Standing,” which he also executive produces. He has also starred in a host of family-friendly movies, including the “The Santa Clause” trilogy and “Christmas with the Kranks.”

Allen married actress Jane Hajduk in 2006 and the pair welcomed a daughter Elizabeth in 2009. Hajduk appeared in “The Shaggy Dog” and “Zoom,” in which Allen starred. The actor also has a 21-year-old daughter from a previous marriage.
media: 17887276

quicklist: 2
title: Richard Karn
text: Richard Karn played Al Borland on “Home Improvement,” Allen’s “Tool Time” co-host and the brunt of most of his jokes. The pair are set to team up again in an upcoming episode of Allen’s “Last Man Standing.” Karn will guest star on the sitcom as an architect who is shocked when he loses a job to an attractive young girl, who he believes got the job because of her good looks, according to TVLine.com. The episode is set to air early next year.

Since “Home Improvement” wrapped, Karn, 56, has starred in the children’s comedies “MVP 2: Most Vertical Primate” and “Air Buddies.” He hosted “Family Feud” from 2002 to 2006 and “Bingo America” in 2008. Karn is married to Tudi Roche, who made appearances on “Home Improvement” as Jill Taylor’s sister. They have a son named Cooper.
media: 17887367

Earlier this fall, Richardson, 61, starred in Alfred Uhry’s play “Apples and Oranges” in Atlanta. She recently wrapped the feature film “Avarice” which has yet to set a release date.
media: 17887292

quicklist: 4
title: Jonathan Taylor Thomas
text: Jonathan Taylor Thomas was a heartthrob for thousands of teens during his years as Randy Taylor on “Home Improvement.” But since leaving the show in 1998, Thomas, 31, has stayed relatively out of the spotlight. He attended Harvard University from 2000 to 2002 and graduated from Columbia University in 2010. He has had guest-starring roles on “Veronica Mars,” “8 Simple Rules” and “Smallville,” but he hasn’t had any major roles since 2005.

He came out of the shadows in 2011 for a “Home Improvement” reunion organized by Entertainment Weekly. The reunion marked the first time the entire cast had seen Thomas since 1998.

The actor told the magazine that directing could be in his future.

“I think at this point, I’d eventually like to work behind the camera,” Thomas said. “That’s not to say I would never act again. I’m not quite sure to be honest. I still have a passion for TV and film and could see myself working in it.”
media: 17887468

quicklist: 5
title: Zachery Ty Bryan
text: Zachery Ty Bryan played Thomas’ older brother Brad on “Home Improvement” and like his TV-show brother, Bryan has stayed largely out of show biz. One of the first things he did after the sitcom ended was drop the Ty from his name. Since then, he has had numerous guest-starring roles on shows like “Burn Notice” and “Cold Case,” but his real career is behind the camera.

In 2009, Bryan, 31, and his pal Adam Targum founded the production company Vision Entertainment Group Inc. The company is wrapping production on the horror film “Rogue River.” Bryan credits “Home Improvement” for the success he has had in the film industry.

“‘Home Improvement’ was the key in the ignition that started the engine,” Bryan told CNN earlier this year. “It not only was financially great for me and my family, but it was such a learning experience. … I can sit in a meeting with someone twice my age and have close to the same experience. I’ve always looked at ‘Home Improvement’ and my early-age success as an opportunity to learn and be able to eventually put on this cap that I’m wearing now.”

Bryan said he’s not ruling out acting for the future but it’s not his focus right now.
media: 17887480 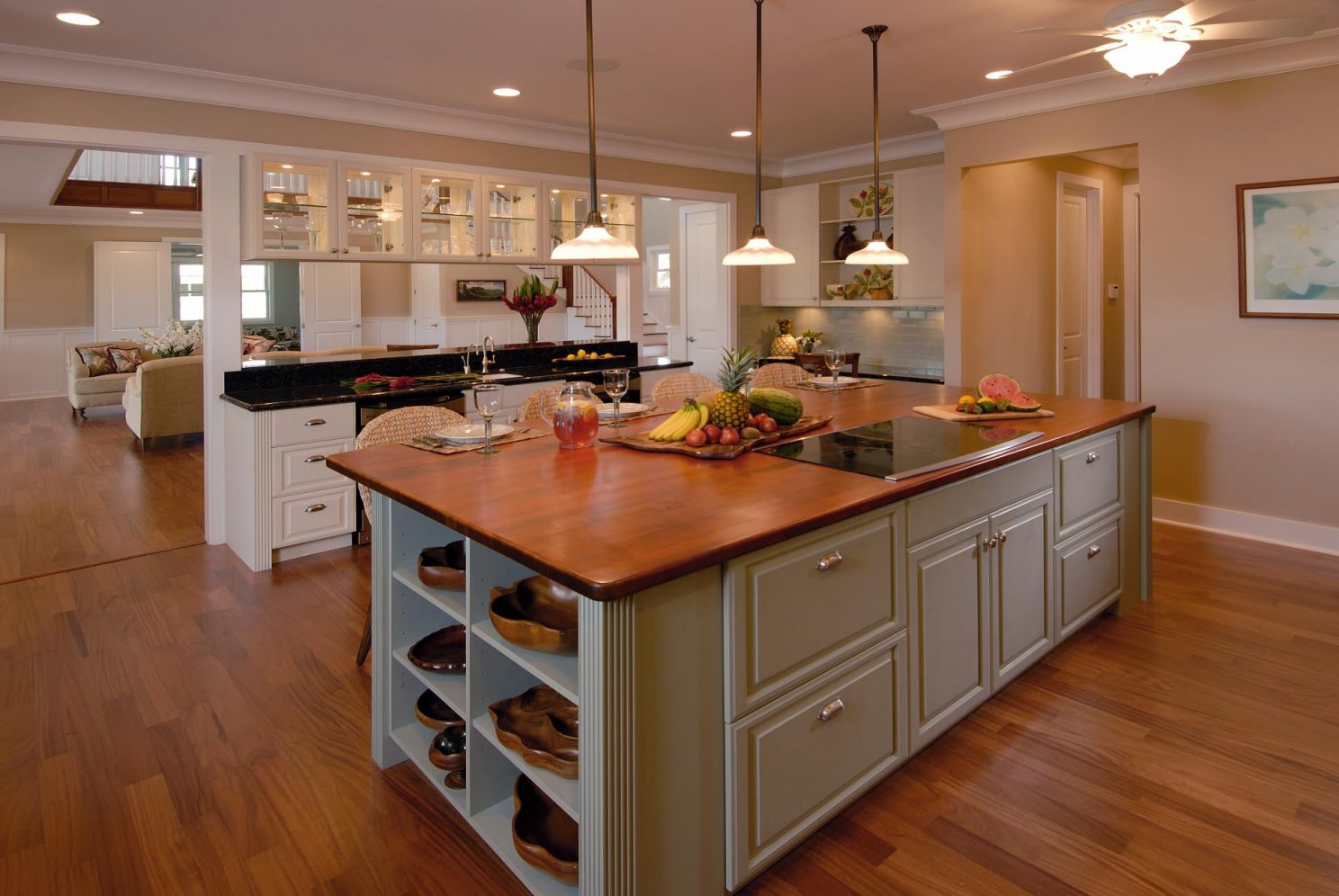