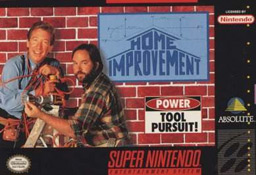 On a special broadcast of the show Tool Time, Tim prepares to unveil the new Binford ultra power tool line named after him, the Binford-Taylor Turbo Power Tool Line. He goes to retrieve them, only to discover that they are missing and a note left in their place demanding Tim to come.

The player’s weapons include modified tools such as a nail gun, a blowtorch (used as a flamethrower), and a chainsaw which hurls energy waves. These weapons are used to fight dinosaurs, acid-spewing mummies, robot sentries, and other enemies. The game is broken down into four worlds of four levels, each world containing a boss level. The game had no real instruction manual explaining each of the buttons. In its place, a fake manual was used with a sticker reading “Real men don’t need instructions”, a message which also appears on the splash screen.

GamePro gave Home Improvement: Power Tool Pursuit! a mixed review, calling it “like Pitfall with power tools.” They commented that the game plays well and is easy to pick up on, has solid graphics, and features mediocre music, and concluded that it would be fun for side-scrolling fans and enthusiasts of the TV show, but is not challenging enough for hardcore players.[4] Mike Weigand of Electronic Gaming Monthly called it “an intriguing action title, with some cool weapons and excellent graphics.”[3]

Entertainment Weekly gave the game a C− and wrote that “So how do you think a video-game version of the top-rated sitcom should be set up? A digitized Tim Allen trading text-balloon wisecracks with his wife and three bratty kids? A role-playing adventure with a do-it-yourself theme such as Tim gathering parts for a robot that destroys the set of Roseanne? Well, here’s what Absolute Entertainment devised: a side-scrolling action game, Home Improvement: Power Tool Pursuit, in which America’s favorite handyman wields staple guns, picks, and jackhammers against an assortment of alien beasties. The game moves along competently enough, but there’s something about watching Allen tussle with dinosaurs that makes me want to take out a tool kit and disassemble my Super NES.”[5] 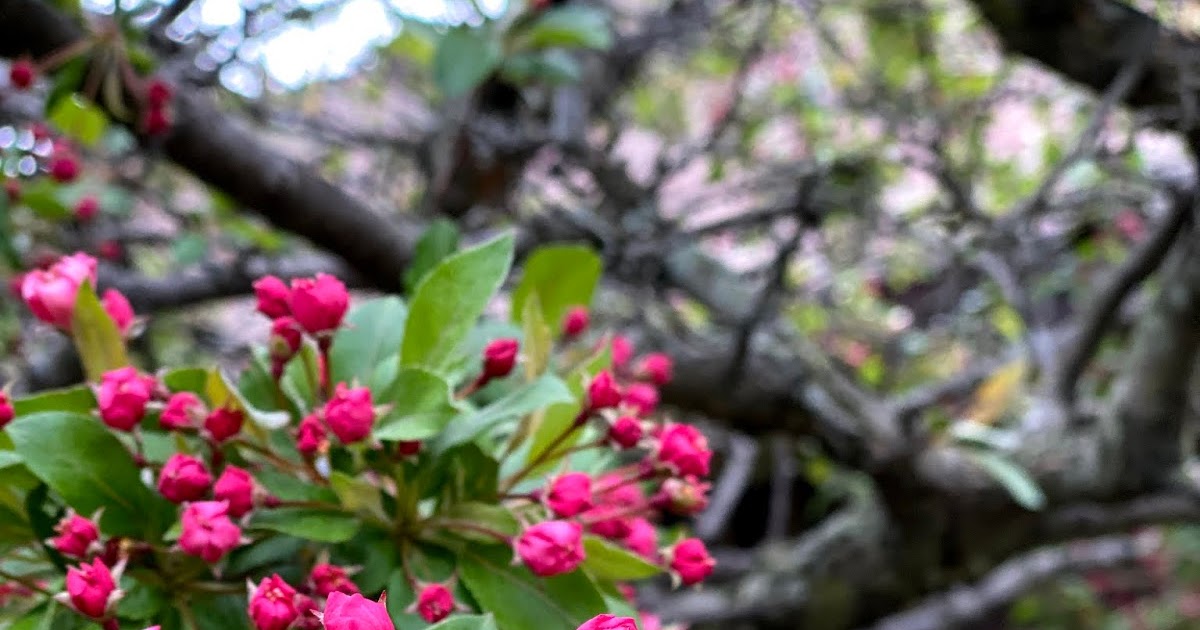