In addition to being a fashion expert and soon-to-be mom, Gigi Hadid can also call herself an interior designer.

On Saturday, the model took to Instagram with photos of her New York City apartment, which she recently renovated. Hadid said in the caption of her post that she spent a year reworking the space, and did so with the help of numerous designers and her mom, Yolanda Hadid.

“Spent all of last year designing and curating my passion project/dream spot,” Hadid wrote. “Of course it all came together right before quarantining out of the city.”

She added: “But I’m excited for the time I’ll get to spend enjoying all the special corners that were made with a lil help from some of my favorite creatives (tap!) who embraced my ideas and didn’t call me crazy 💛++ my mamma 🙂 who is the greatest homemaking-sounding-board I could ask for (she called me crazy when required) ☺️ grateful to and for all.”

As seen in the photos she shared, Hadid’s New York City space is extremely colorful. She has an orange-and-blue couch designed by Missoni, giant wall art from artists AUSTYN and Eamon Harrington, a human-sized pen stationed against a wall, a bathroom covered in New Yorker magazines, and a brown-and-white marble bathroom.

Another standout feature of Hadid’s apartment is her kitchen, where cabinet doors are filled with colorful pasta. The cabinets were created by Linda Miller Nicholson, an artist who turns pasta into works of art using plant dyes, according to her Instagram page.

However, many people loved Hadid’s apartment, and complimented her style on Instagram.

Old, New, and a Touch of Glam in Polo Club

Sat Aug 8 , 2020
A long-overlooked home in Polo Club lucks out when new owners with dialed-in design instincts buy and renovate it. By Hilary Masell Oswald •  5280 Home August/September 2020 Sometimes, you see a house and you just know it’s meant to be yours—even when its floorplan, decor, and color palette are pulled directly […] 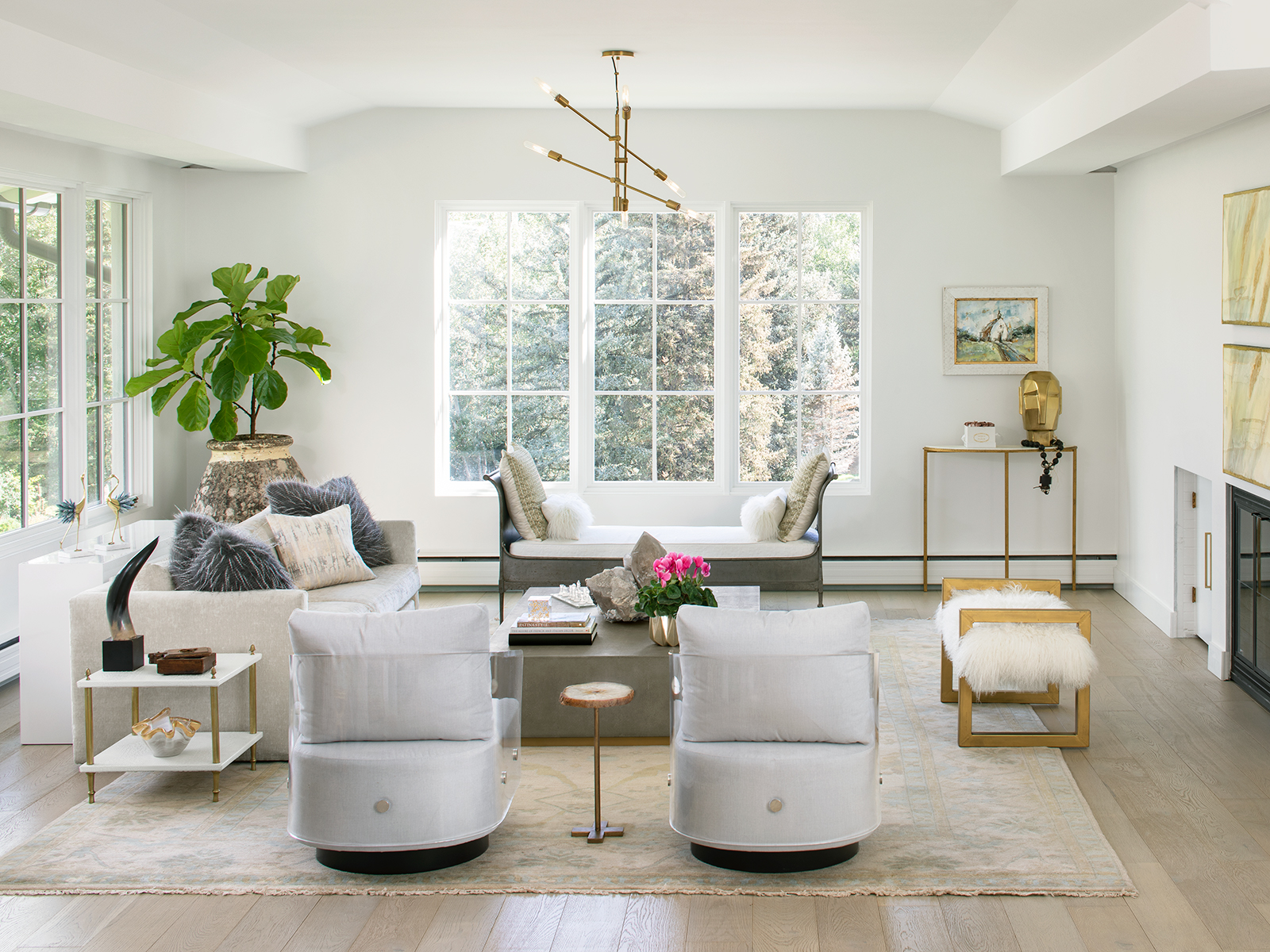