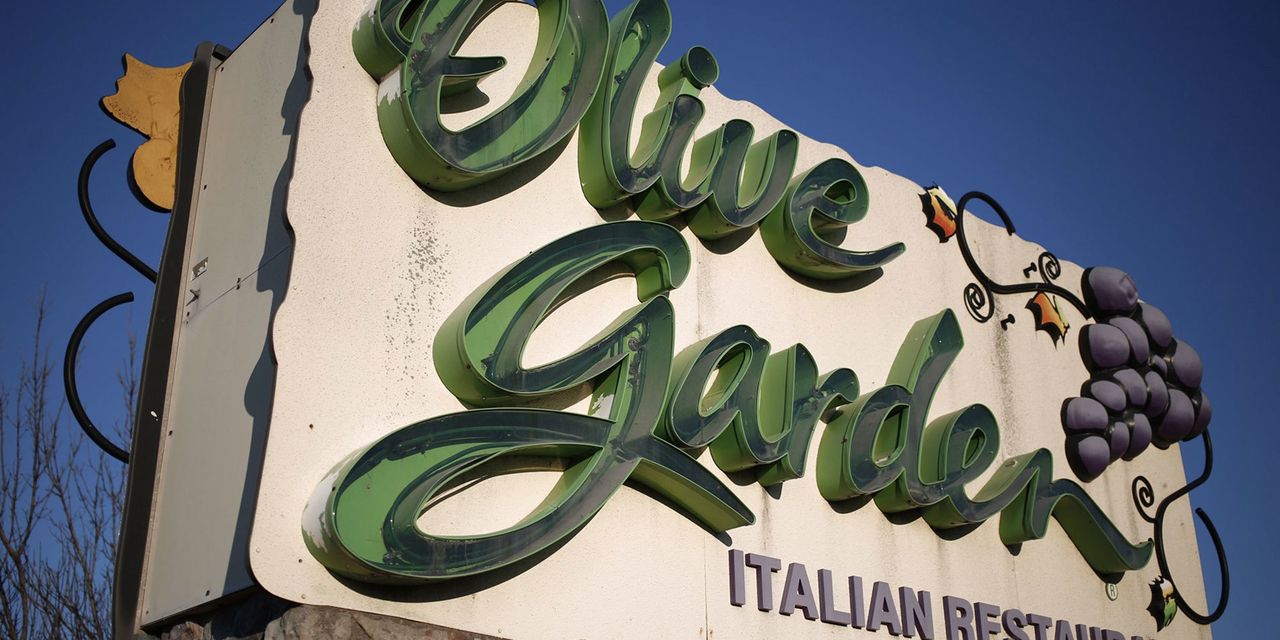 
Restaurants have been hit hard by the coronavirus pandemic as sit-down business falls off sharply, and dividend suspensions are starting to occur.

Texas Roadhouse
(Ticker: TXRH) said Wednesday that it was suspending quarterly dividends “to better manage its cash position” due to the uncertainty created by the pandemic.

In February, the company’s board declared a quarterly dividend of 36 cents a share that’s payable Friday, after which the dividend is suspended.

The stock was recently down about 20% this month, trailing the S&P’s performance of minus 16%.

Another restaurant operator,
Cracker Barrel Old Country Store
(CBRL), said Wednesday that it was deferring a previously declared dividend and suspending its regular dividend program. It cited uncertainties as to the duration and economic impact of the pandemic.

The stock was recently down about 40% this month.

As of early March, the company and its affiliates operated restaurants in 45 states.

Elsewhere, during its most recent earnings call on March 19,
Darden Restaurants
(DRI) said it was suspending its quarterly dividend and that it will reevaluate things when conditions change.

The company’s brands include Olive Garden and LongHorn Steakhouse.

Darden and other restaurants are trying to ramp up curbside pickup and delivery, but it will be extremely difficult to make up for the lost business from sit-down diners.

The stock was recently down 37% so far in March.

One stock that’s held up better recently is
McDonald’s
(MCD). It’s down about 15% in March, roughly in line with the S&P 500’s result. The company suspended share buybacks but it has not touched its dividend.
Domino’s Pizza
(DPZ) has held up even better, down about 3% this month. 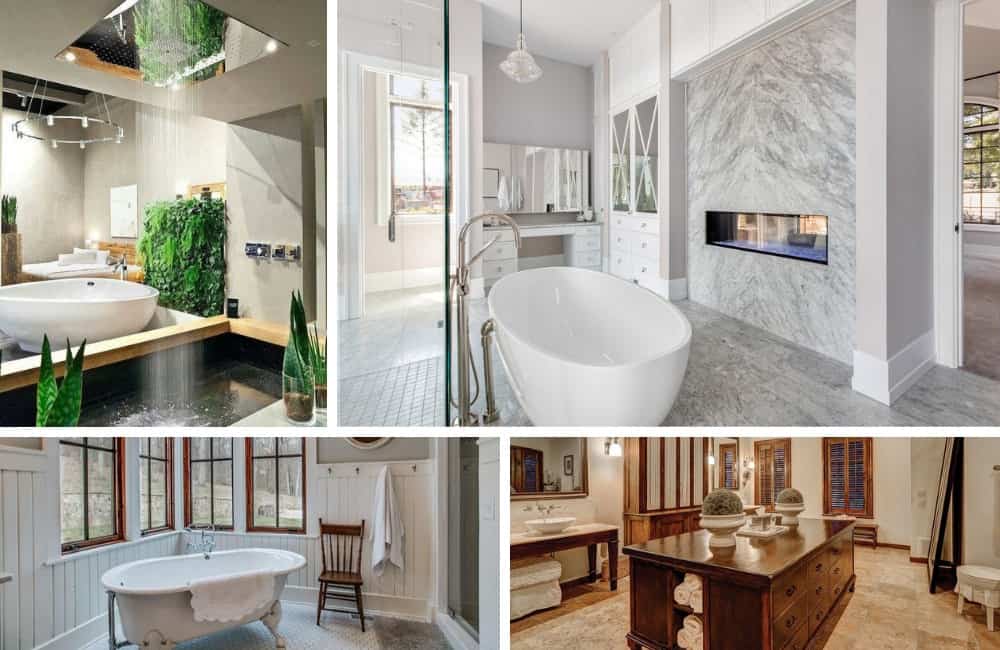