Home is no longer what it was six months ago — a landing pad of sorts for six hours a day between going to work and laying our heads down at night to sleep.

Since mid-March, home has also become our office, our shopping center, our favorite restaurant, our cool local hangout, our rejuvenating spa, our gym and our kids’ classroom.

CEO Gregg Brockway of online home furnishings marketplace Chairish told Karen Webster that’s why home goods sales have come roaring back to pre-pandemic levels — and in some places, even surpassing them — after COVID-19 initially hit the sector hard.

“The whole home industry is doing better than most others, and the online portion of the home industry has been going gangbusters,” Brockway told Webster. “Because the home is so much more important for everybody and because offline retail has been so curtailed or closed, it’s become so much more important for both sellers and buyers to be able to do what they want to do in terms of making it possible to outfit their homes as they want for the long term.”

Brockway said that’s why Chairish decided to take on the challenge of fundraising in an environment turned topsy-turvy. He said the firm decided to “take the leap” and bring in fresh funds because the sector’s powerful growth makes this the perfect time to expand Chairish’s size and the depth of its offerings.

“We’re interested in providing more, doing more for things both on the seller side and the buyer side — the trade community in particular, as they are also evolving how they operate and they’d like us to be able to make doing their jobs easier,” Brockway said.

A New Understanding Of The Sector’s Needs

The home furnishings vertical has historically seen slower digital expansion than other retail segments have enjoyed. Brockway said that’s because there was always something of an either/or attitude about the channel — until the pandemic.

“It was a battle between the true believers in building an online destination or in the value of being part of a marketplace … and those who [weren’t],” he said. “But what the industry has recently come to appreciate and realize is the answer is: ‘Actually, you’ve got to do both.’”

It turns out that in the face of endemic uncertainty, the best moves for every player in the segment are flexibility and openness to evolution. That’s why Brockway said he believes the vertical will see what fashion and many other industries have — mass-market hubs developing, along with destinations like Chairish that serve consumers hunting for higher-end products.

“Curation has always been a cherished value proposition for us,” Brockway said. “That was what we thought would make us different from the other players out there. … You can find a lot of different types of furniture on our platform, but we want to make sure that they’re all tasteful, that they’re all worthy and interesting and can meet the variety of needs that are out there.”

And that’s getting easier to offer because Chairish has suddenly seen a massive uptick in interest on the seller side of the marketplace. Brockway said designers and brands that had in the past only listed part of their catalogs on Chairish want to get more of their offerings in front of the site’s customers.

Brockway said consumers are evolving, and furniture merchants don’t want to get left behind, particular because that evolution is looking increasingly permanent.

He added that home goods have been a major beneficiary of all of the other things consumers aren’t spending on during the pandemic — travel, events, vacations or dining out. Brockway said a lot of that spending is flowing instead into a new enthusiasm for interior design.

He said that while trade buyers temporarily slowed their purchases as economic uncertainty slowed down home improvement projects, those are picking back up, and he expects trade sales to “go like gangbusters” in the near future.

Brockway said he expects interest in the sector to continue even after conditions on the ground improve and consumers are comfortable going back to nightlife and dining out.

“When you set a new high watermark, very rarely does it go back to where it was,” he said. “Those who experienced the benefits become comfortable with it as they stay on. There may be some up and down, and things will be a little bit choppy, but I can’t think of any examples where it’s gone back to just to where it was.”

Banks, corporates and even regulators now recognize the imperative to modernize — not just digitize —the infrastructures and workflows that move money and data between businesses domestically and cross-border. Together with Visa, PYMNTS invites you to a month-long series of livestreamed programs on these issues as they reshape B2B payments. Masters of modernization share insights and answer questions during a mix of intimate fireside chats and vibrant virtual roundtables.

The latest and greatest ideas for kids' bedrooms

Thu Oct 8 , 2020
Supplied Walls in Resene Wafer with Resene Double Alabaster spots and Resene Pearl Blush floor, resene.co.nz To theme or not to theme is the question with children’s rooms. Whatever the answer, it’s a place to make fun decorating choices. Children’s rooms can be a mirror of current fashion, simply because […] 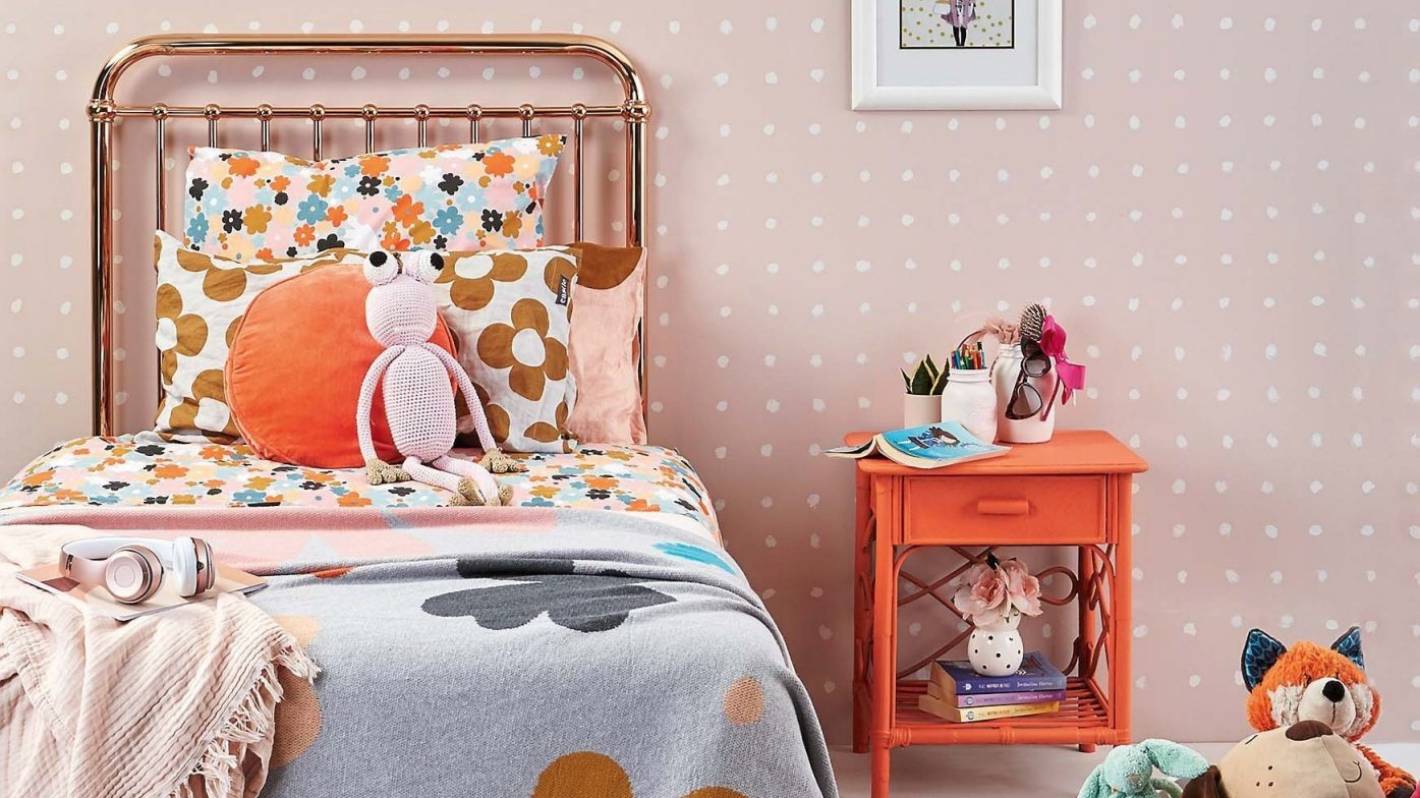