Baffled internet users have shared the most hilarious design fails they have encountered in their day-to-day lives.

The photographs, snapped by people around the world, were collated in a Bored Panda gallery after originally being shared on a Reddit thread.

They range from inappropriate to amusing – including a brown-patterned toilet seat which looks like the scene of a messy bathroom incident and a fence randomly secured in the middle of a field. 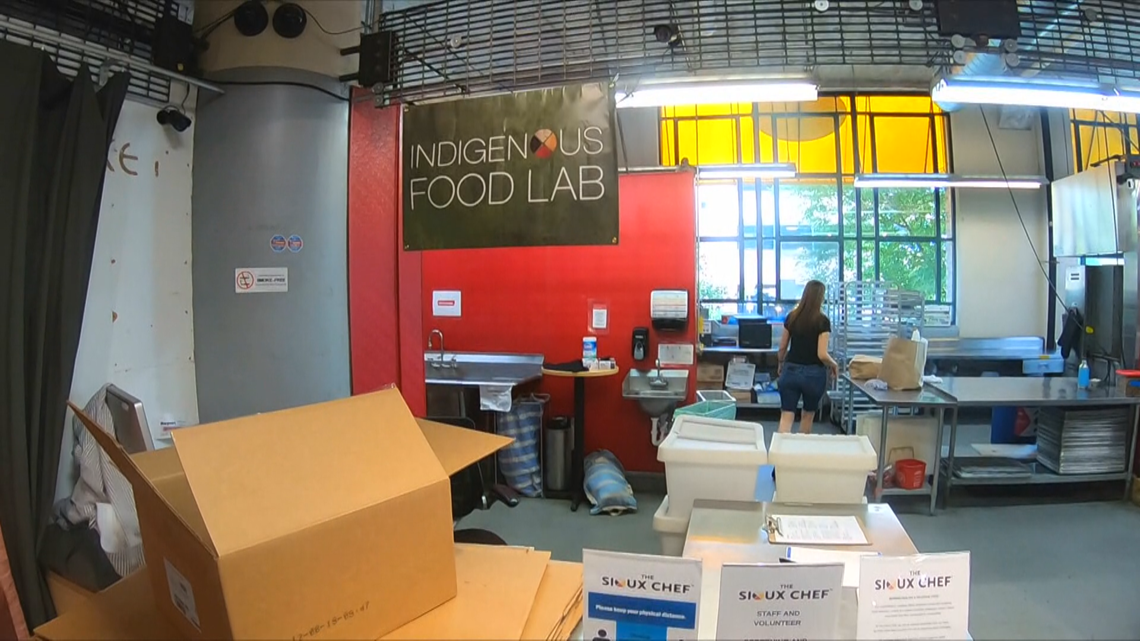