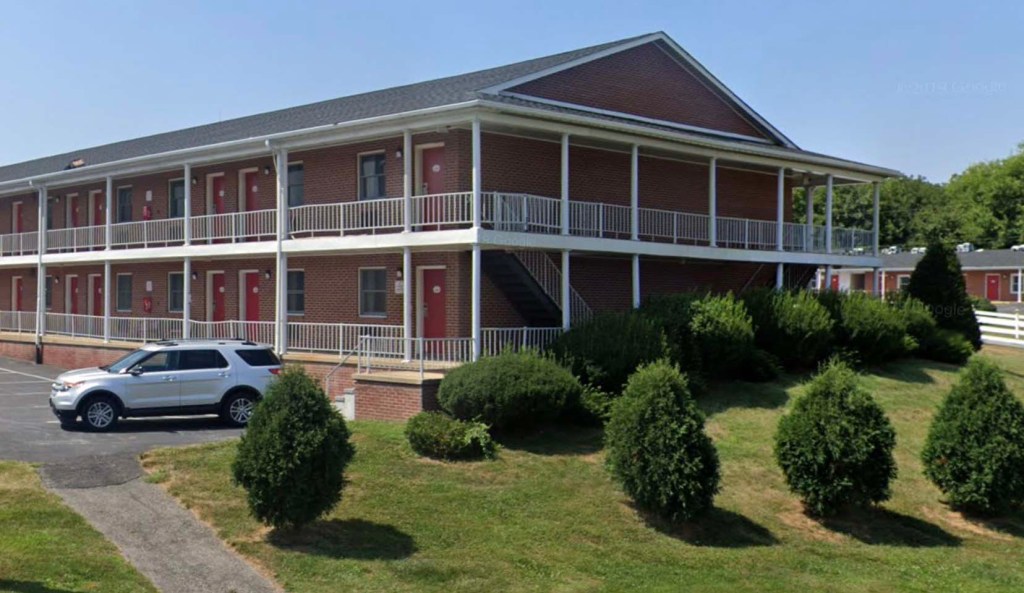 On the first night of Maryland’s stay-at-home order, police investigating a report of a party in a motel room found 10 teenagers trying to hide in the bathroom.

The one adult present was charged with supplying alcohol to teenagers as well as with violating the governor’s directive, TV station WJZ reported.

State police were called around 7 p.m. Monday to the Boston Inn in Westminster, 20 miles northwest of the Baltimore beltway. They found Ryan Serra, 26, of Lutherville, and an empty bottle of liquor.

Serra reportedly admitted there were multiple people in the room. Troopers found six boys and four girls, ages 15 to 17, crowded into the bathroom.

The teens were released to their parents. Police said none of them appeared to be intoxicated, and none of the minors have been charged.

Police said the gathering was a party hosted by Serra and that he knew the guests were underage.

The charge of violating the stay-at-home order was filed despite the fact that it wasn’t to take effect until 8 p.m.

The order issued by Gov. Larry Hogan bars people from leaving their homes except for “essential activities” and also prohibits gatherings of more than 10 people. Violation is a misdemeanor with a penalty of up to a year in jail and a fine of up to $5,000.

Another Maryland man was ordered held without bail Monday for alleged violation of the state’s earlier order barring gatherings of more than 50 people.

Shawn Marshall Myers, 41, was arrested Friday at a bonfire attended by about 60 people in Hughesville, 50 miles south of Baltimore.

Police said they also had been called to Myers’ property five nights earlier for a report of a large gathering during coronavirus restrictions. That time he asked his guests to leave, but on the second visit, police said, he refused to disperse the crowd.