When interior designer Shawn Henderson saw a 19th-century farmhouse in upstate New York 16 years ago, set far off the main road and near a spring-fed pond, it was pretty much love at first sight. “The minute I laid eyes on it, I knew it was the one,” Henderson says.


So when a fire took out the back of the house three years ago, undoing years and years of renovation work, it was no small heartbreak. “The house was filled with the things I love,” the designer says, recalling the day when three dozen firefighters showed up to stop a blaze that had started in the living room’s fireplace. “It was completely devastating.”

© Stephen Kent Johnson
The new kitchen’s bleached-oak cabinetry is custom, the island is topped with Mountain White marble, the sink fittings are by Waterworks, and the stools are by CB2.


Thinking quickly, he’d closed the living room door, halting the fire’s spread. Still, there was extensive damage. For Henderson, there was no question that he would immediately rebuild. The tragedy also presented the opportunity to rethink the layout and the decor. He redecorated the entire downstairs while creating a new addition with a main bedroom suite and a home office.

© Stephen Kent Johnson
In the living room, the vintage furnishings include a Kaare Klint sofa, which was re-covered in a Dualoy leather, a chair by Kerstin Hörlin-Holmquist, and a cocktail table by Frits Henningsen; above the original fireplace, the artwork is by Louise Bonnet.


Having grown up working in his family’s tavern, Henderson paid particular attention to the kitchen, where he custom designed bleached-oak cabinets and installed a new brick floor. This summer, he added a pool and now plans to convert the barn into a poolhouse. “I do this for a living,” he says. “So I probably won’t ever stop.”

Kitchen, Before the Fire


This story originally appeared in the October 2020 issue of ELLE Decor. SUBSCRIBE

Sat Oct 10 , 2020
Now that fall is officially upon us, it is time to spruce up the home with cozy accents, colors and decor. Pumpkins don’t have to be your only source inspiration. Fall decor can have a lot of unique personality while drawing ideas from the season, so here are some ideas […] 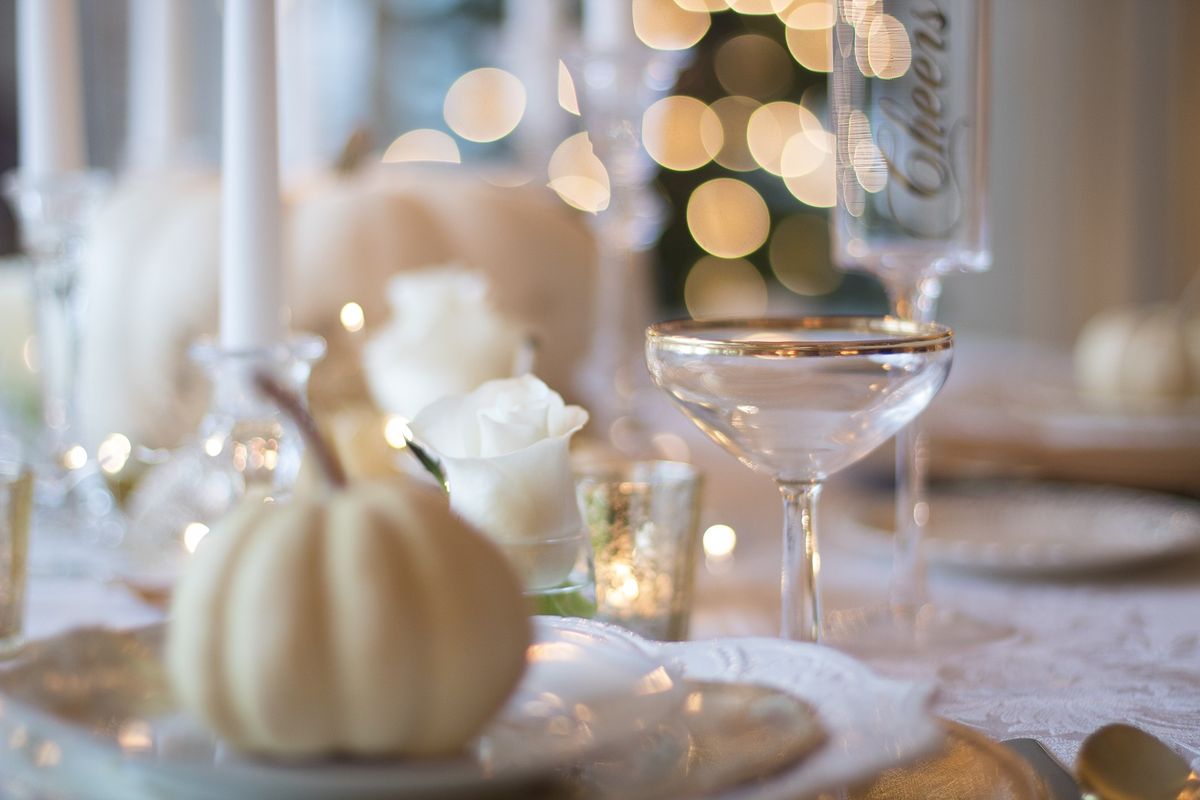