My toes have been cold. I think i may need to get myself some slippers when things return to some form of normality, as the thick slipper socks just ain’t keeping my toots warm.  Feeling nippy also makes me hanker for a good bowl of homemade soup, both to warm my hands which are also often cold and for my belly.


We have an abundance of sweet potatoes in the house, as one of our back up meals during the working week is often Double Potato Feta Bake, so it wasn’t that hard to make soup with what we had at home.  I also have a stash of blackeye beans, so something a little more heartier was called for. 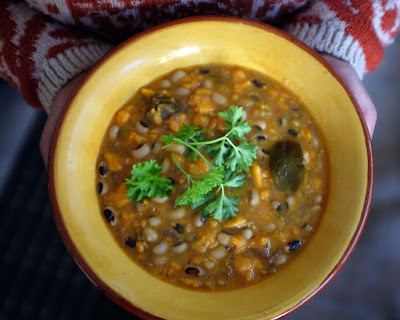 We are eating twice a day, namely brunch and then supper, but sometimes in between we want something light and its a welcome excuse for us to have a lunch break at home from the solitary work, so soup is a good solution.


This Sweet Potato and Blackeye Bean Soup was a well flavoured soup, not just from the sweetness from the sweet potatoes, but also hints from the other herbs, namely the sage.  I haven’t had blackeye beans for a little while, so the soft nuttiness added both flavour and melt in the mouth texture.  On the last day of eating and reheating the soup, the sweet potatoes disintegrated completely. 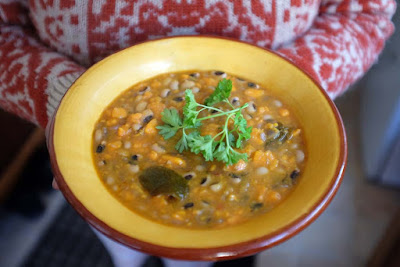 I am sharing this  Sweet Potato and Blackeye Bean Soup with Soup, Salad and Sammies hosted by Kahakai Kitchen.

We woke up early to go to the supermarket to top up on fruit and vegetables, along with other basic essentials. When we got there just before 7am, noticed that had changed the time of opening to 8am. We drove back home empty handed. I must admit, I was a bit anxious. It was my first time leaving the house.  Surprisingly the roads were busy as if we were going into work, which was unusual.  D commented on how busy it was, I stared out of the car window at the windows of the houses we drove past, displaying colourful rainbows. I wasn’t sure what this was about, but when I got back home I did a search and learned that pictures of rainbows have started springing up in windows after schools had closed in response to the coronavirus outbreak, and primary schools are encouraging pupils at home to put up paintings to “spread hope”. It was genuinely heart warming to see.

No rainbows in my window though…instead in my home was this Orange Cake and Double: Sweet Potato Curry. I say was, as I made it early this week and its all gone. 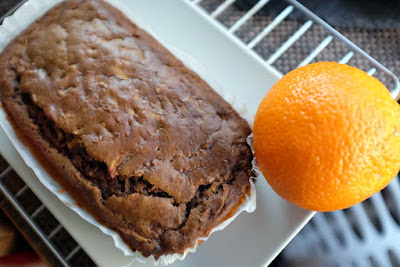 Mid March, well before the quarantine  – D picked up a load of oranges to make juice with his manual juice maker, but typically I end up having to find ways of making the most of ingredients he picks up.


So this egg free Orange Ginger Apple Loaf Cake was one way that I found myself using some of those oranges, but as I went to make the cake I realised that I did not need to use the whole orange – only the zest!  The cake also contains mixed dried fruit, black treacle aka molasses. 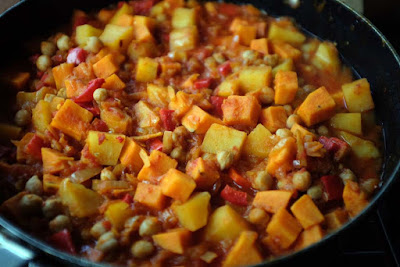 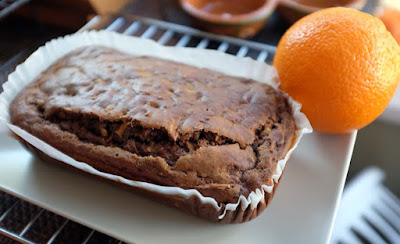 The  Orange Ginger Apple Loaf Cake was reminisce of steamed pudding or even closer to malt bread which is dark and squidgy, full of dried fruit. The recipe was adapted fromThe Vegetarian Gourmet: Easy Low Fat Favourites cookbook.  This was nice to eat warm (reheated in the microwave), but by day four it began to feel a bit dense and stodgy so we fed it to the birds, by the following day it was all gone. Nothing at home is going to waste, it rarely did before so I can continue to feel smug in that knowledge.

Today, I read  ‘You are not working from home, you are at home during a crisis trying to work’.  And it is so true to emphasize this distinction. 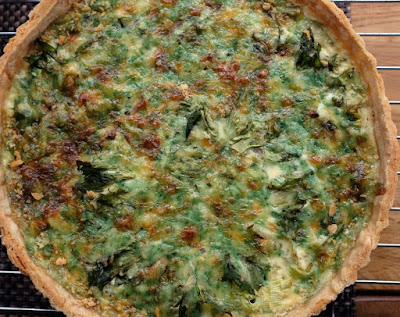 At our last ‘normal shopping trip’ we picked up some Sage Cheese from the supermarket to try, part of the attraction was the green marbled effect on the cheese, but neither of us have been nibbling in the evening on cheesy crackers so it was used in this rather green Quiche.


In the absence of spinach, there is also some lettuce in the Quiche as that was the only green vegetable in my fridge, that’s if you can count salad leaves as a vegetable.

Mon Apr 6 , 2020
Your booking experience in Baku Booked.net makes it easy find the best Baku hotel deals for your journey. Our website is complete with search filters, filters, which you may find highly useful when looking for 5-star hotels and places to stay in Baku. We’ve got design and boutique hotels with […]