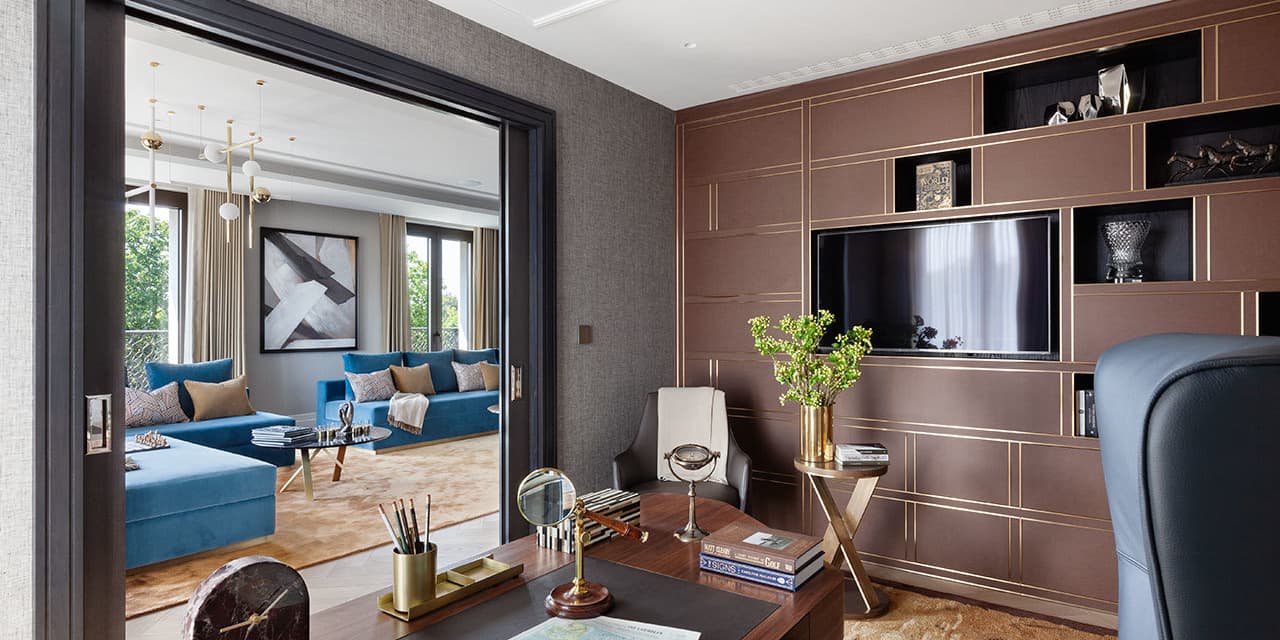 LISTING OF THE DAY

This fully turnkey five-bedroom apartment is among the first to be completed in the much-anticipated 13-acre Chelsea Barracks development in Central London.

Residence 12 takes up the entire fifth floor of the boutique condominium building within the newly finished section of Chelsea Barracks.

“It’s the only one to occupy the entire footprint” of the 13-unit, seven-story building, said Miles Wood, sales director at Qatari Diar, the developer of Chelsea Barracks.

The fully decorated apartment is being used as a model unit for potential buyers.

Residence 12 features interiors inspired by the classic Singer Porsche 911, the sought-after collectors item among car aficionados that was named after the legendary Porsche engineer Norbert Singer, according to Mr. Wood. Named the “Singer Suite,” the luxurious, tailored home was designed by Lawson Robb, a London-based interior design studio.

The Singer Porsche 911 is a “timeless symbol of beautiful design and luxury,” and Lawson Robb saw a lot of parallels between the car and its iconic design and the Chelsea Barracks project, Mr. Wood said. Specific design details in the Singer Suite that connect back to the Singer Porsche 911 include the chandelier in the formal dining room that evokes the pistons in a Porsche engine, bronze metal details used in various rooms that evoke the 911’s “fascia,” and a color palette that pays homage to the retro-modern features of vintage Porsche cars.

More: Take Your Home Into the Future

The home is a “layered, contemporary and sophisticated composition of finishes and textures” that acknowledges the heritage and history of the Chelsea Barracks site while “embracing the future of luxury London living.”

It is being sold fully furnished, he said. “There are buyers out there who want turnkey, to have the apartment fully dressed and decorated and ready.”

Originally built in 1860, Chelsea Barracks is a historic former military base in Belgravia that housed members of the British Royal Army until 2007, when it was bought by Qatari Diar.

Phase 1 of the development, with 67 apartments in three buildings, was completed at the end of last year, Mr. Wood said.

Phase 2, which will add another 96 apartments, is set to launch next year, he said.

It has been quite successful, Mr. Wood added, with more than £90 million in transactions in the first four months of 2020. As of June, more than 90% of the available homes had been sold.

Within the 13 acres, 40% of the land was set aside to create seven new garden squares that mimic some of the best-known historic garden squares of London, such as Eaton Square and Belgrave Square.

“That has been key to our success,” Mr. Wood said. Buyers understand the value of these landscaped garden squares, which are open to the public.

“Every bit of the space is used very effectively,” Mr. Wood said. “The definition of space works very well in this apartment.”

It offers both formal spaces, in the southwest-facing reception and dining rooms, and more informal spaces in the family kitchen and family bedrooms, he said.

The family kitchen features custom cabinets, natural stone and integrated appliances by Sub-Zero and Wolf, according to the listing. The master suite has two dressing rooms and book-matched marble walls in the bathroom.

The 6,045-square-foot apartment has five bedrooms and five full bathrooms.

Amenities All Chelsea Barracks, residents have access to the Garrison Club, which offers a pool, steam and sauna rooms, a spa, a gym, a cinema, a residents lounge, and a business suite. There is also 24-hour on-site concierge service.

The Chelsea Barracks site has two basement levels that connect the various buildings, including the underground parking garage, the Garrison Club and various sporting facilities under construction. Homeowners can park their car and take an elevator directly to their home, or take an elevator directly to the Garrison Club, without going above ground.

Neighborhood Notes Chelsea Barracks is in the affluent Belgravia district of Central London. It is known for its high-end residences, but the area offers many fine-dining destinations, luxury boutiques, antique shops and art galleries.

When Chelsea Barracks is finished, it will feature an array of restaurants, shops, a historic chapel that is being converted into a public art gallery, and a 300-foot vegetable garden.

Write to Listing of the Day 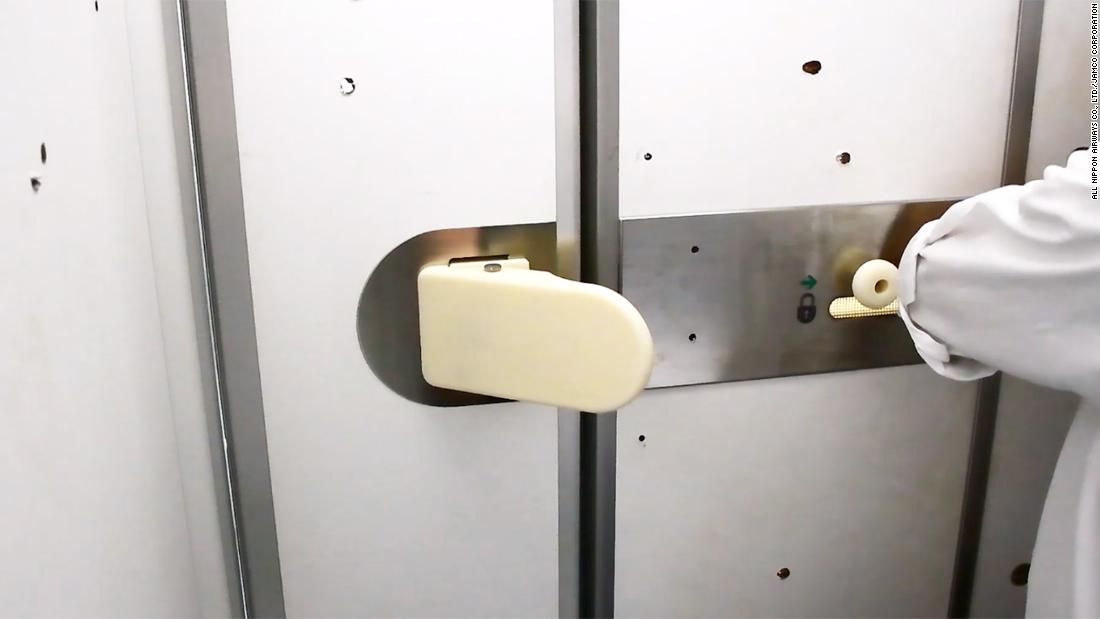