Editor’s note:  This is an installment in an occasional series, “Architects at Home.”

These days, Richmond’s Fan and Museum districts are buzzing with infill activity. New homes are rising up beside houses that have stood for a century or more.

Nine years ago, that wasn’t the case.  With the nation still struggling through the aftereffects of the Great Recession, residential construction had virtually halted, and lot owners weren’t interested in selling.

That posed a problem for Dave and Sharon Johannas.  They were in the early stages of downsizing from their 3,200-square-foot home in the Fan, and they were spending a lot of time driving around the Fan and Museum districts as well as the Bryan Park neighborhood, looking for a site on which to build a new home.

“There was nothing for sale, in terms of lots,” said Dave Johannas, an architect and owner of Johannas Design Group.  “It’s amazing 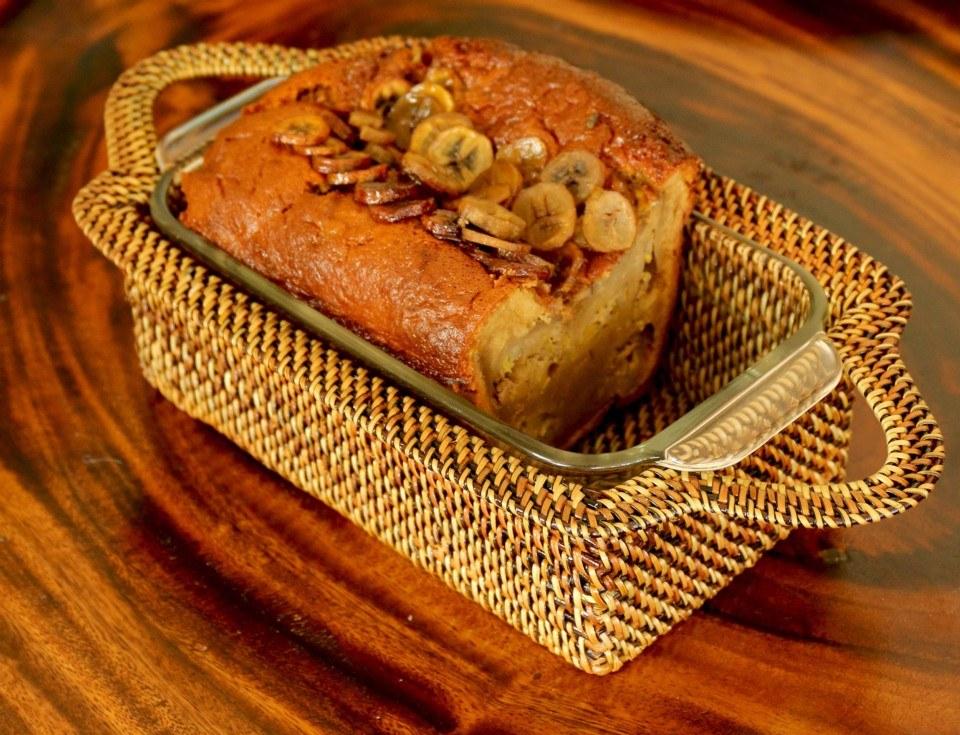 Food tastes better when you eat it with your family. Stay home and bake.

What the Health! Stay safe and eat healthy. 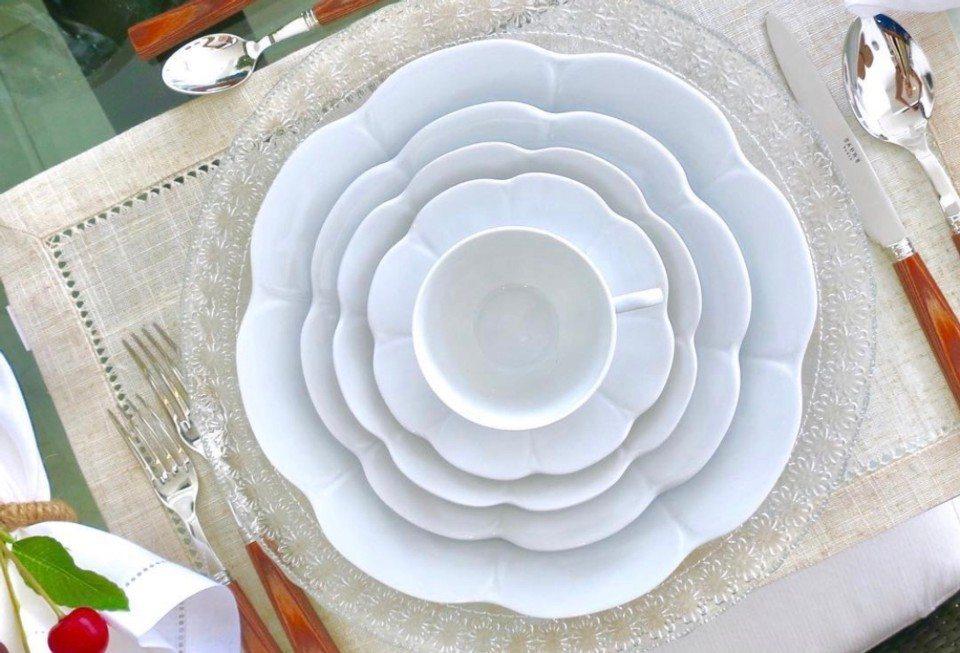 
Limoges white porcelain for everyday and every meal, use the white pristine china as a canvas for your cooking creation and please do not forget to share 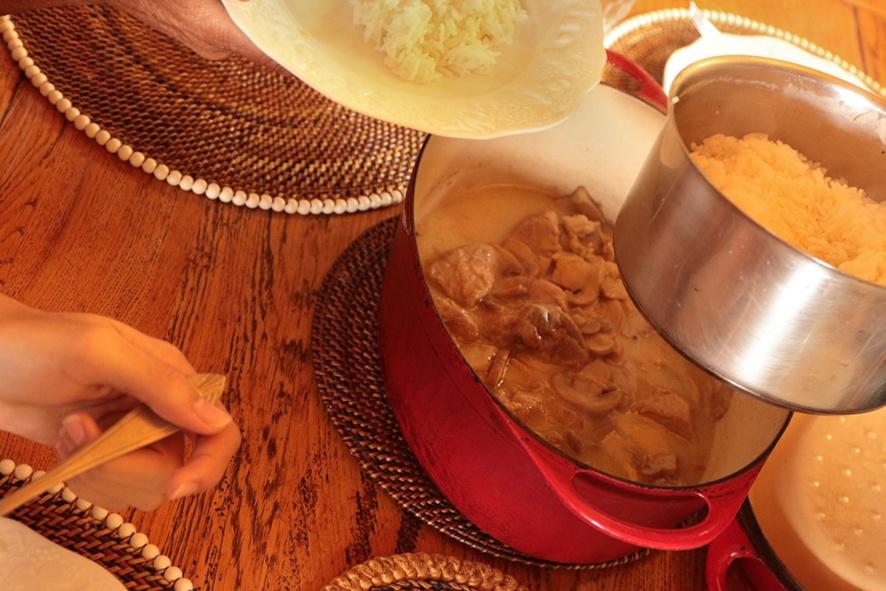 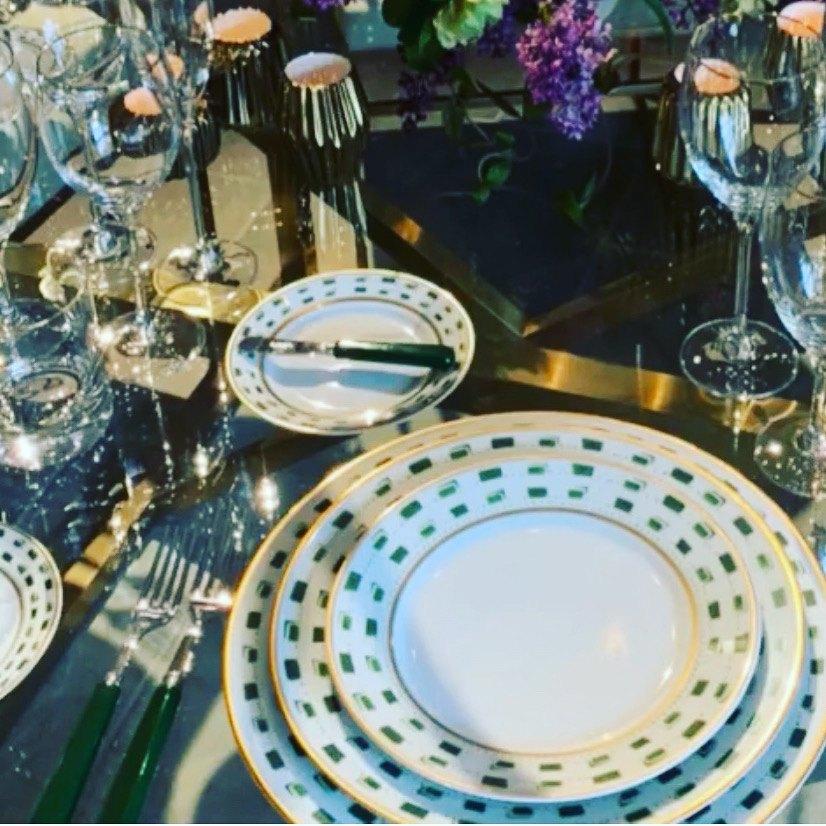 
Easter is just around the corner and we won’t be able to celebrate with our extended family or friends but set the table as if they were coming. 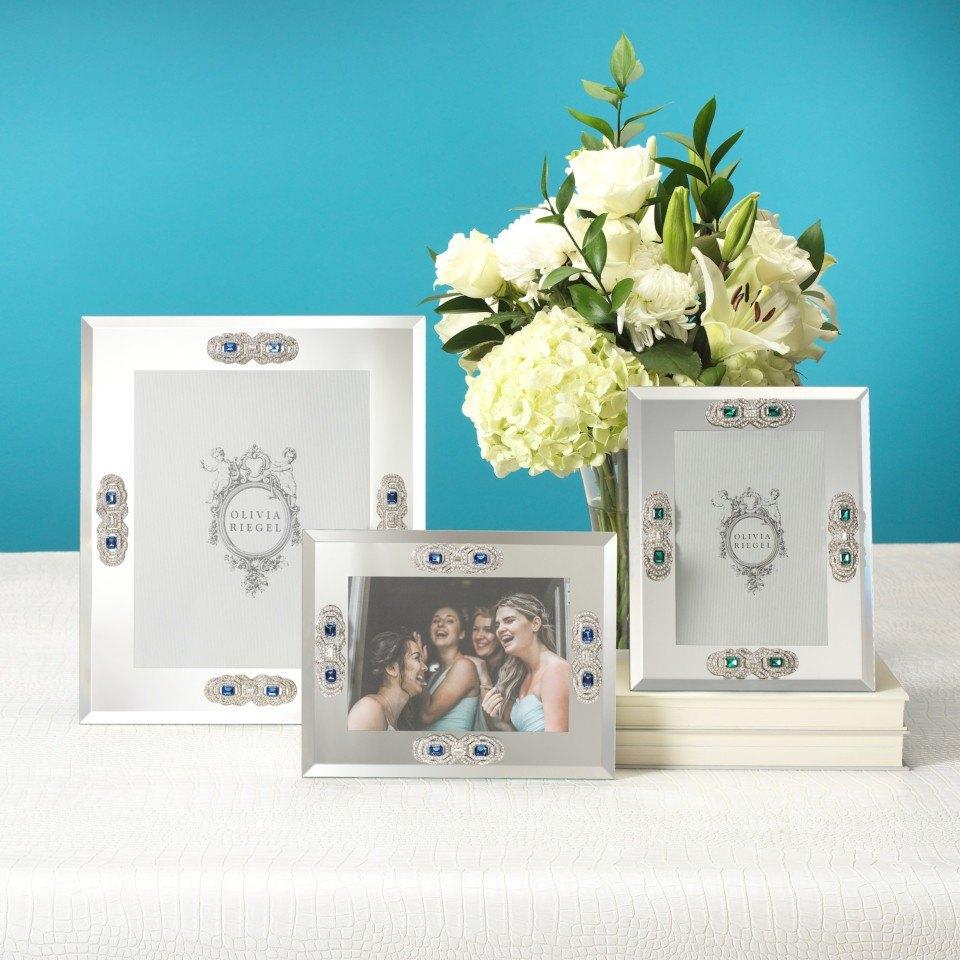