How to Make Your Pumpkins Stylish For The Fall

Tue Apr 21 , 2020
Here in Coastal Carolina fall for me means a combination of summer and fall. November it starts getting cold. It can get cold as 10 degree which is hard to believe because it was 90  a few days ago. For my fall tour, I have pumpkins of white and orange scattered […] 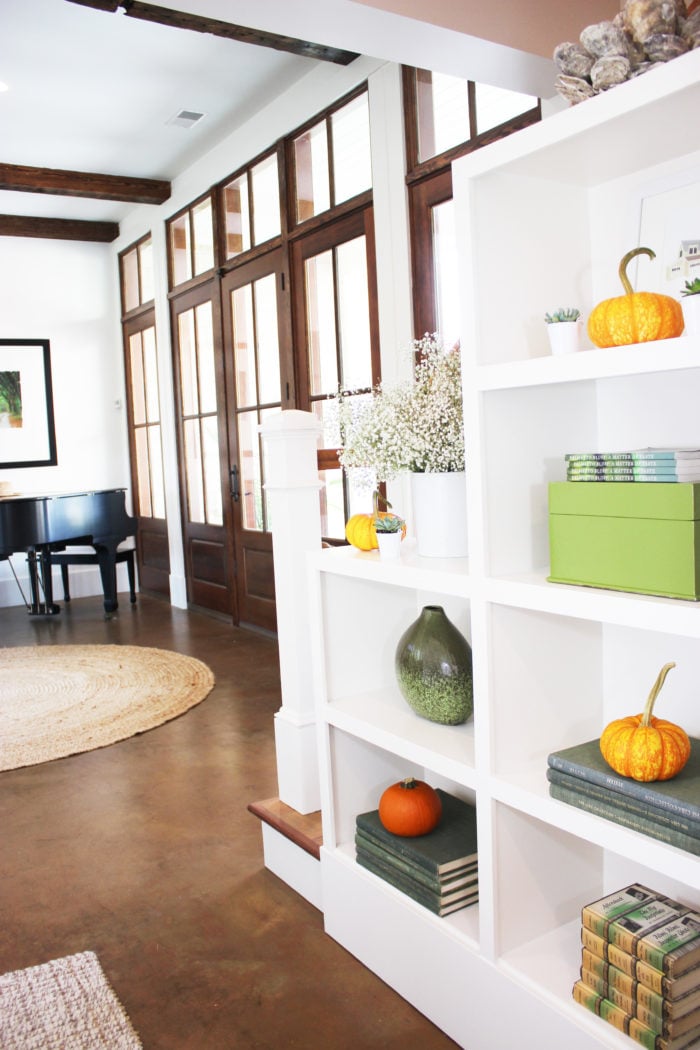